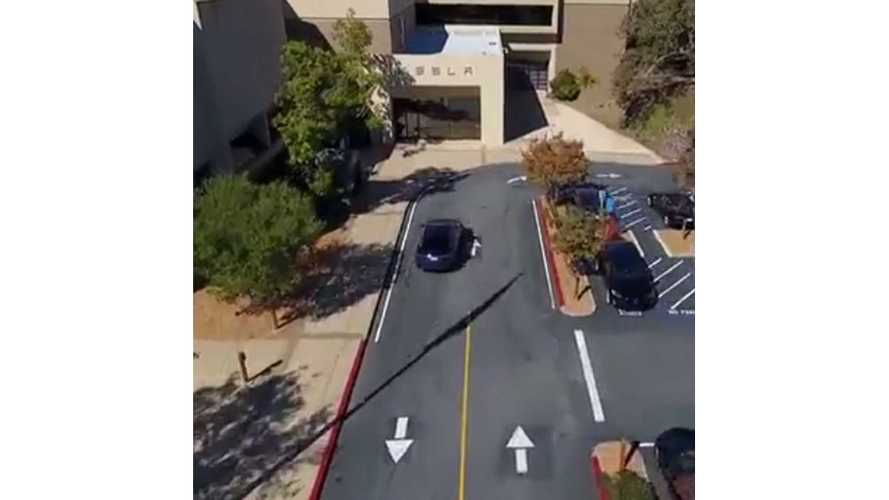 This isn't the first time the Tesla's Autopilot and/or Full Self-Driving hardware has been questioned, but now that GM is pushing forward with the technology, its director of autonomous vehicle integration doesn't believe Tesla can pull it off.

First of all, GM's Scott Miller thinks that Level 5 autonomy is about 15 years off. The automaker just launched its SuperCruise system on the Cadillac CT6 - and it's only at Level 2, which is parallel with that of Tesla's current Autopilot 2.0 system.

GM also has an entire fleet of self-driving Chevy Bolts currently testing in San Francisco. For his part, CEO Elon Musk said back in April that Tesla's Full Self-Driving capability is about two years off.

Miller recently spoke with the Australian press about Musk's self-driving mission. The one in which the automaker will send a car coast-to-coast in the U.S., from a parking lot in California to a parking lot in New York with no driver intervention (although there will be a driver in the car, just in case). Miller said (via Teslarati):

“The level of technology and knowing what it takes to do the mission, to say you can be a full level five with just cameras and radars is not physically possible."

GM's autonomous director simply doesn't believe that Tesla can hit Level 5 as defined by the SAE without the correct sensors, computer, and LiDAR. He continued:

“I think you need the right sensors and right computing package to do it. Think about it, we have LIDAR, radar, and cameras on this. The reason we have that type of sensor package is that we think you need not be deeply integrated in to be level five, you should have redundancy.”

“Do you really want to trust just one sensor measuring the speed of the car coming out of an intersection before you pull out? I think you need some confirmation. So, radar and LIDAR do a good job at measuring object speed, cameras do a great job at identifying objects. So, you can use the right sensor images to give you confidence in what you’re seeing, which I think is important if you’re going to put this technology out for general consumption.”

The SAE defines level 5 as:

“the full-time performance by an automated driving system of all aspects of the dynamic driving task under all roadway and environmental conditions that can be managed by a human driver.”

Many others have come forward with the same type of argument against Tesla's concept of a self-driving suite. Most in the industry agree that LiDAR is necessary to achieve success. Musk has combatted this on repeated occasions. He believes that cameras are the way to go. He said at TED2017:

We all know that Musk tends to be very forward-thinking and extremely confident about his ideas and his companies' successes. Though there have been issues in the past with regards to timelines, he has made a habit of surprising people with his innovations and ability to achieve the unachievable.  Will an autonomous Tesla vehicle still be crossing the country this year? If so, can it make the whole trip without driver intervention? Do you think Tesla can pull this off with the current hardware or will the automaker eventually have to up its game?