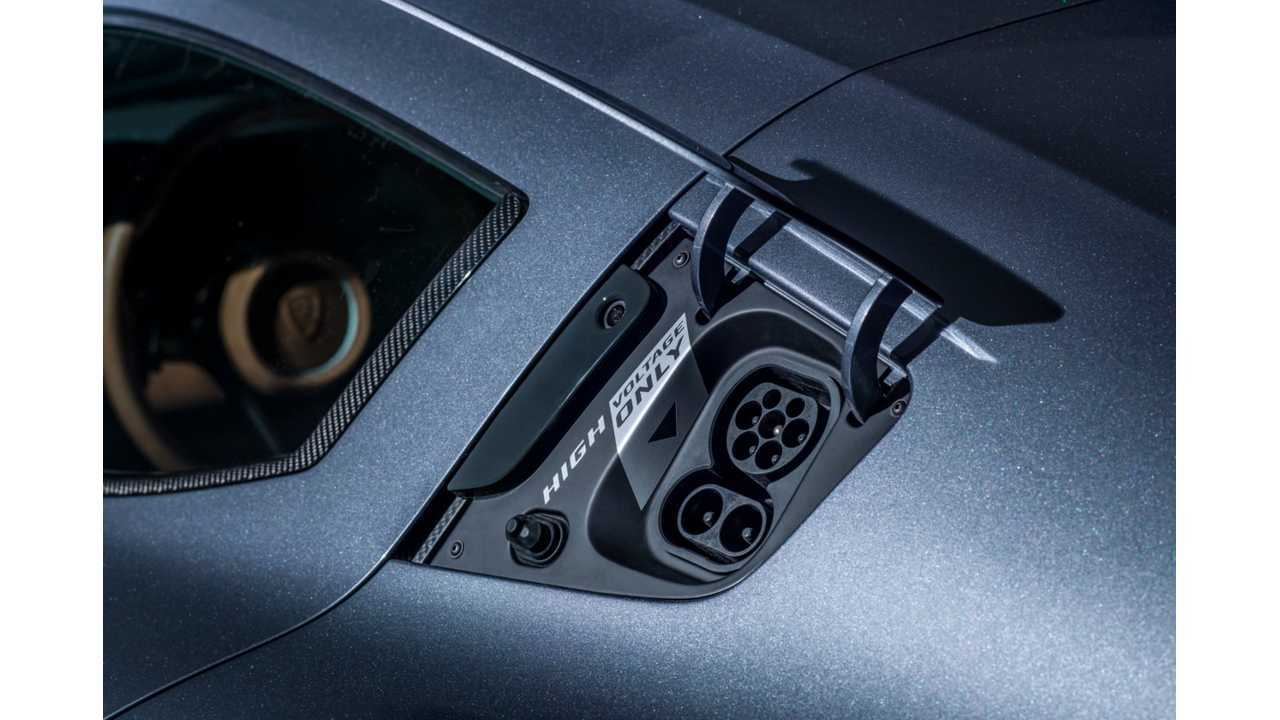 The Croatian brand's second car was shown at Geneva this week.

Rimac unveiled its second production car at the Geneva Motor Show this week, the C_Two, and like the original, it's a head-turning, electric supercar that no normal person is ever likely to afford.

But it's not the car's good looks, crazy performance, or seven-figure price tag that has everybody talking. Last year, while filming The Grand Tour, presenter Richard Hammond crashed a Rimac Concept_One at a hill climb in Switzerland. The incident resulted in a huge fire, destroying the car which was one of just 10 built (eight standard cars and two S models).

Well, following that, Rimac has slipped a cheeky little easter egg into its new car. This time around, the C_Two is fitted with a fire extinguisher, which is held in place by a leather strap which reads "in case of hill climb, extinguish fire." 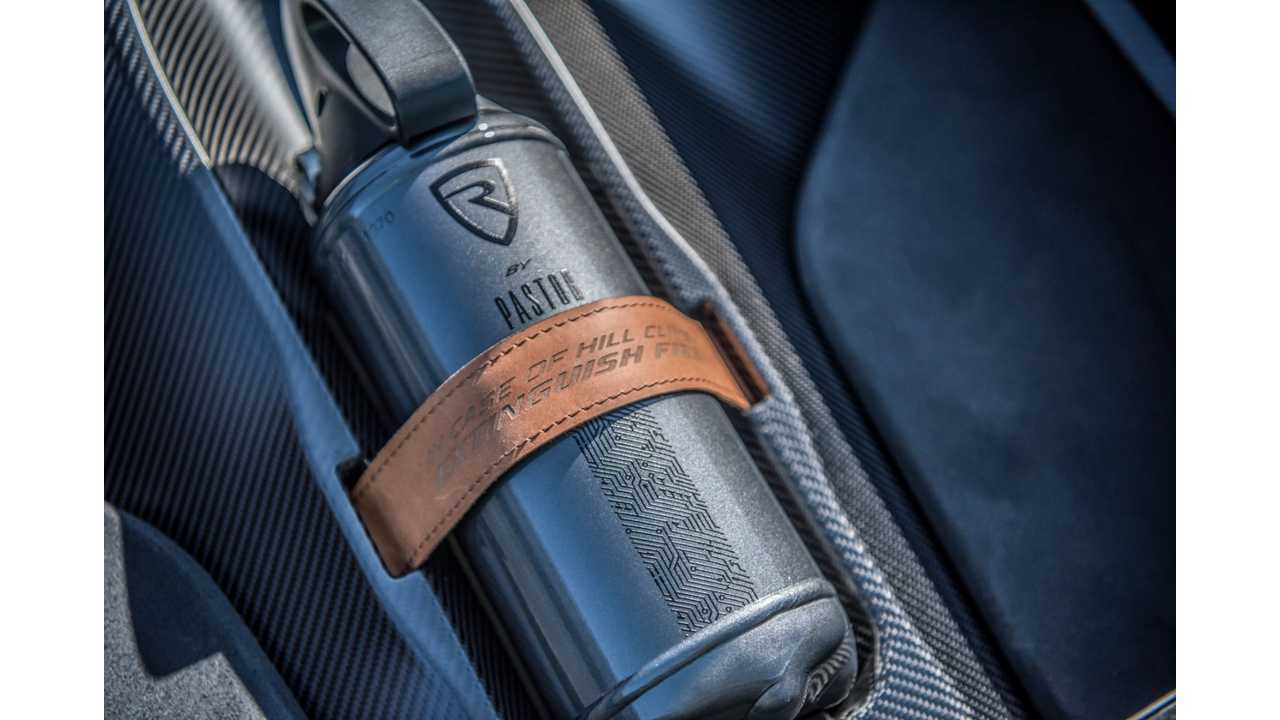 Ever the joker, Hammond took the subtle trolling well, telling Drivetribe: "I'm delighted. I’ve always wanted to have a real influence in car design. And now I have."

In the looks department, Rimac seems to have gone for function over form – we don't think it's as pretty as the car it replaces, with a number of fins and vents disrupting the car's smooth lines. The wheels also look like they've come off a late-2000s F1 car and are clearly designed to influence the airflow around the car and help with brake cooling too. You can compare the old Concept_One with the C_Two below.

Inside, the C_Two is more space shuttle than supercar. Digital displays are dotted all over the cockpit, which is trimmed with suede and carbon fiber. Two big displays – one in front of the driver and one in the centre console stand out, while there are smaller ones for controlling things like the climate control.

Just 150 C_Twos will be built, fifteen times more than the Concept_One, but despite the increased production numbers, don't expect the price tag to have any less than seven figures in it.