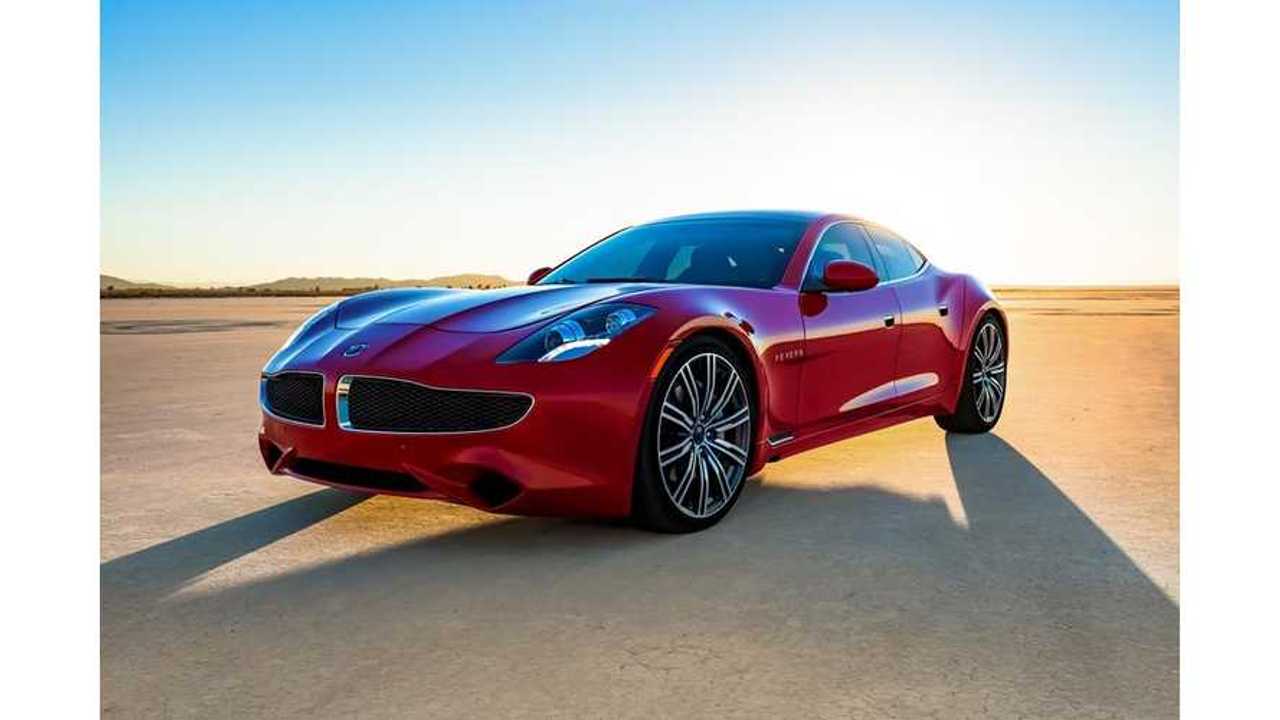 at time of press)

There's no win here. We're hugely disappointed by the numbers put up by the Revero and, in fact, have a hard time recommending this plug-in over a comparable standard hybrid or even a more efficient gas vehicle, that is unless you can keep the Revero operating in electric mode for most of your commute.

Making matters even worse is that the Revero requires costly premium fuel and has a tank size of just 10 gallons, which means you're going to be hitting up the gas station very often on a long trip. Karma Automotive had originally pegged total range at up to 300 miles, the EPA number says 240. Adding insult to injury, the Revero is the only 2018 PHEV listed in which you'll actually spend more on fuel over a 5-year period than the average new car sold today:

Karma was initially promising 50 miles of all-electric range for the Revero, but EPA testing has confirmed a combined figure that's way lower. Here's the graphic showing all-electric range, as well as the cringe-worthy MPGe figures:

As seen in the image above, the Revero returns a combine electric range of 37 miles, which is well below the automaker's estimate of 50 miles.  The MPGe comes in at 60.

In the composite MPGe category, the Revero gets 34 MPGe city, 37 MPGe highway and 35 MPGe combined.

for the Revero is also a tad optimistic (click to enlarge)

Moving on to raw fuel economy numbers, the Revero fares perhaps even worse. It's been a long time since we've seen a PHEV with figures this low (just as an example the BMW 740e nets 27 MPG):

Ouch...These figures may be expected from a full-size truck, but not from a PHEV that's presumably much more aerodynamic and supposedly focused on fuel economy.

Sadly, the new Revero, though offering decent all-electric range, fails in every other efficiency category.

And while we know the testing methods change over time, we thought some of the numbers were pretty familiar, so we decided to look up the old 2012 Fisker Karma specs and do a little side-by-side comparison:

Lastly, we have this screen grab of a few "comparable" plug-ins to share: