Volkswagen To Build e-Golf In China With Locally Made Batteries 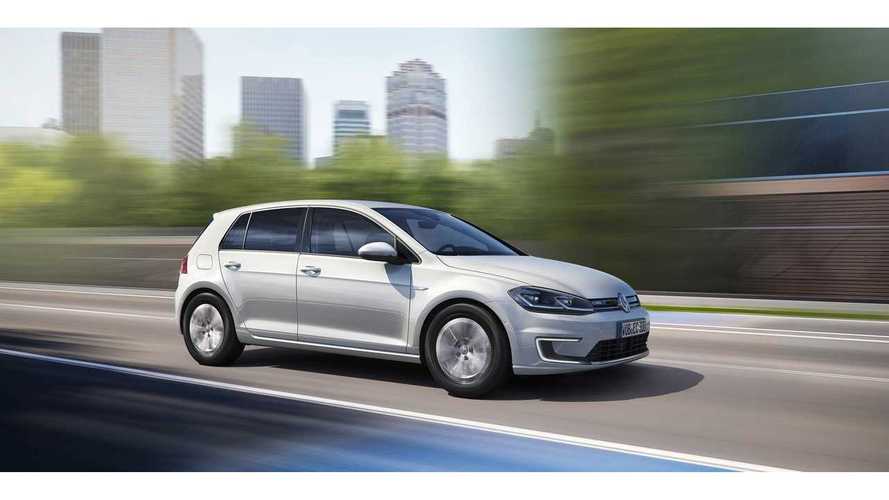 Volkswagen apparently intends to introduce the all-electric version of Golf in China, but first needs to prepare local production and switch to Chinese battery supplier in order to get costs down and bring strong local incentives to the table.

The e-Golf is currently produced for Europe and North America in Wolfsburg, Germany, and as noted, exporting to China would be to costly when also adding on China's import tax and the actual cost of transport.

In China, conventional Golfs are already being assembled in Foshan, at FAW-Volkswagen's joint venture plant.

The German manufacturer however still needs a Chinese battery supplier, and Contemporary Amperex Technology Ltd. (CATL) is pegged for the job.

With sales of some 4 million cars in the country, Volkswagen will need to acquire some 320,000 zero emission credits (at 8% requirement) in 2018.  However, all-electric cars (with a range of 350 km) receive five times more credits, so it would be minimum of 64,000 if VW changes up the specs.

"Volumes of electrified vehicles will play a major role as early as next year, when draft legislation under discussion could take effect. Under the new requirements, credits would be assigned for each plug-in hybrid or battery-electric vehicle sold depending on its zero-emissions range. The cars would be counted toward meeting a moving sales target for what China calls new energy vehicles (NEVs). Those targets are 8 percent for 2018, 10 percent for 2019 and 12 percent for 2020.

Should a manufacturer sell 1 million cars in China, for example, under the credit system it would not have to sell 80,000 NEVs, but rather 16,000 BEVs with a minimum range of 350 kilometers since these count fivefold or 40,000 plug-in hybrids, or a mix somewhere in between. Last year, Volkswagen Group sold almost 4 million vehicles in China."