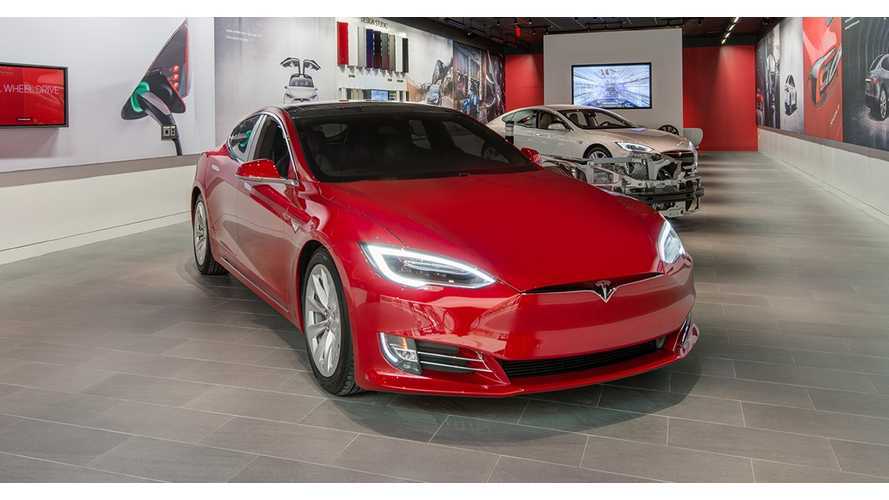 It turns out Tesla's forward thinking regarding the Insure My Tesla program may be a necessary step.

AAA Insurance company has decided that Tesla owners should be charged higher premiums for their car insurance. Apparently, their research has proven that the Silicon Valley electric automaker's vehicles are expensive to repair (which isn't surprising). The top ten most expensive cars to insure are premium luxury cars with high sticker prices and expensive repair costs. Russ Rader, spokesman for the Insurance Institute for Highway Safety, said:

It will be interesting to see how rates fare for the upcoming Model 3.

"Teslas get into a lot of crashes and are costly to repair afterward. Consumers will pay for that when they go to insure one."

AAA states that Tesla also shows unusually high claim frequencies when compared to with other cars in the same classes. This doesn't necessarily mean that Tesla vehicles "break" more often, or get into more accidents. It does mean that Tesla owners want their cars in tip-top condition, which is also very representative of luxury car owners in general. When you pay top dollar for a vehicle, you don't tend to leave it in disrepair, or with nicks or scrapes, and it's likely that you can afford the deductible.

Based on data from the Highway Loss Data Institute, AAA may raise Tesla insurance rates as much as 30 percent. Tesla responded in a statement to Automotive News:

"This analysis is severely flawed and is not reflective of reality. Among other things, it compares Model S and X to cars that are not remotely peers, including even a Volvo station wagon."

AAA disagreed and said that it had seen the frequency discrepancy in its data, so it consulted the Highway Loss Data Institute for comparison. Anthony Ptasznik, AAA's chief actuary, shared:

"Looking at a much broader set of countrywide data, we saw the same patterns observed in our own data, and that gave us the confidence to change rates."

The Tesla Model S competes in a class of luxury large sedans that includes vehicles like the Audi A6, Volvo XC70, BMW 5 Series, and Mercedes E-Class.

According to Tesla, the Highway Loss Data Institute's system compared its vehicles to the wrong competing models to come up with its data. The electric automaker assures that if it had been compared to the correct vehicles, the "false and misleading" data would match the electric automaker's own data. The automaker also reminded that according to the National Highway Traffic Safety Administration (NHTSA), the Model S has the lowest likelihood of injury in the class.

Nonetheless, according to the Institute's findings, the Model S has a claim frequency of more than double the average, and repair costs that are 46 percent above the average.

In regards to the Model X, an automaker spokesperson asserted:

"We expect Model X to receive the best score for any SUV ever tested."

Despite all of this, insurance companies are working on new ways to calculate premiums, and vehicle autonomy should play a part. An Ohio insurance startup called Root, bases insurance on driver behavior, which is monitored via a mobile phone app. Root CEO Alex Timm believes that self-driving tech should lower rates as well. Root gives Tesla drivers an additional discount due to the NHTSA's findings that Autopilot's Autosteer feature reduces crashes by 40 percent. He said:

"Insurance premiums should reflect risk. Autonomous vehicles are safer and will continue to get safer. It's proven in the data."

Soon, Tesla owners may not have to worry so much about shopping for insurance companies, or discrepancies in rates. A company spokesperson concluded:

"As part of the Insure My Tesla program, Tesla is working with leading insurers resulting in lower prices for Tesla insurance, not higher. These leading insurers also appreciate the added safety benefit of Autopilot."