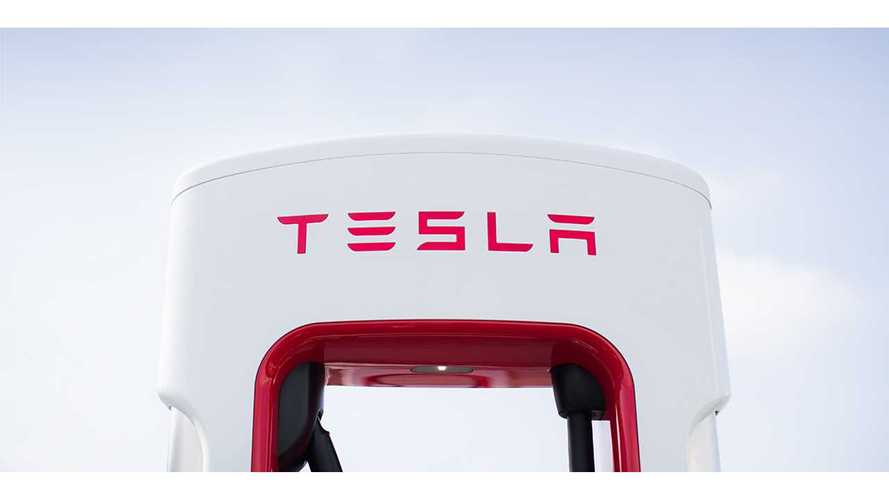 Earlier this year, Tesla switched from free Supercharging access for all Model S and Model X to paid access for new cars ordered after January 15 and not delivered before April 15.

While the older Teslas retain unlimited free fast Supercharging for long-distance travel, the new ones are paid above an annual credit of 400 kWh.

One of the newer Tesla owners has recently uploaded video with a demonstration of what happens when you begin to consume beyond the 400 kWh free pool.

While, the on-board counter “Paid Supercharging” indicates $0, later the app shows the energy used at the station, and the remaining amount of free kWh, above which charging will have be paid.

Costs of Supercharging depend on the state or country, an itemized list of which can be found here.