Once again, reports are surfacing about Apple changing gears on Project Titan. This time, apparent layoffs sparked three people, that had been briefed about the situation, to speak out. However, as usual, they weren't allowed to disclose much. All that was reported was that Apple is going to go in a new direction regarding its self-driving car project. 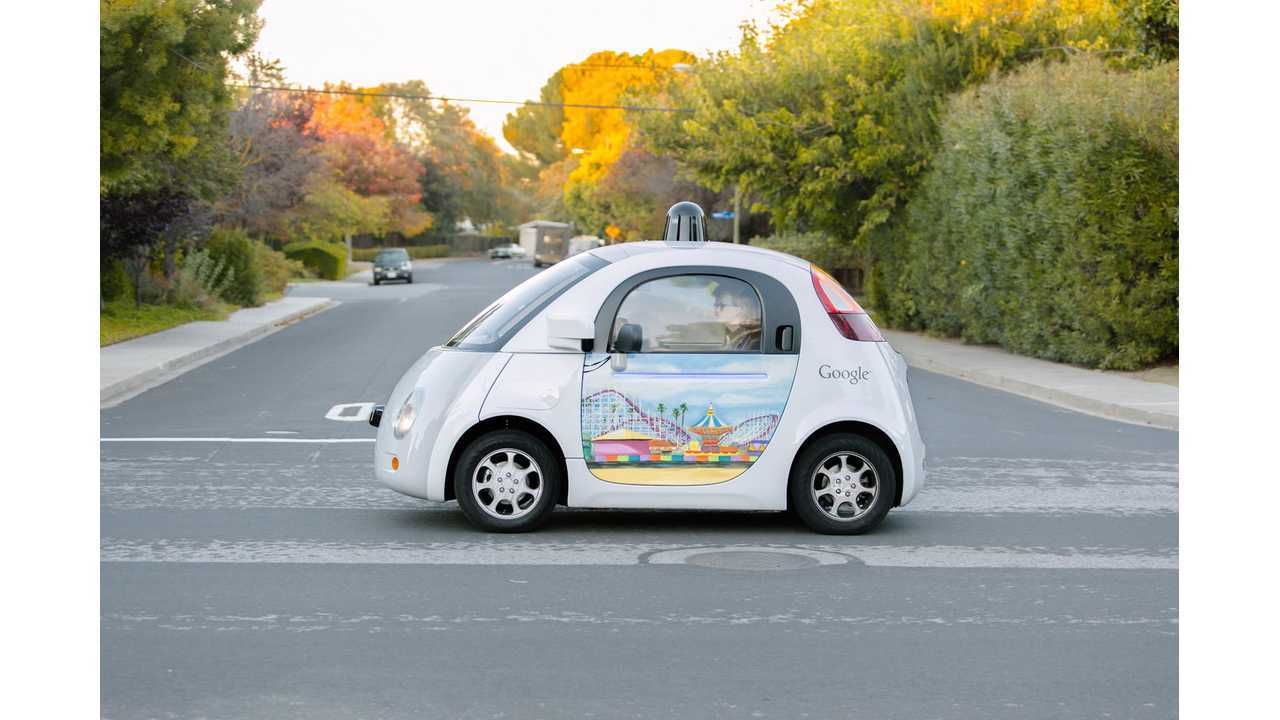 In the aftermath of the Tesla Autopilot fatality, autonomous vehicles has taken a more public presence. Multiple automakers have reported work in progress. Many are quick to include that their company will ease into self-driving development, rather than face a situation like Tesla.

Reports have tried to establish that Apple will enter the electric car market after 2020. Some believe that the car will drive itself, while others are just banking on an Apple electric car. Many sources later included that Apple's initial entry into the segment would actually NOT be autonomous at all. More recently, when new project leader, Bob Mansfield took the reins, information changed. Reports then agreed that Apple was directing resources more specifically toward self-driving technology. Nowhere was it said whether or not the company was still planning to build its own electric car.

Fast forward to this week and now Apple has reportedly laid off dozens of Project Titan employees in a revamp of the self-driving car program. Does this mean that the company is not making a car at all? Or, is Apple refocusing its efforts on solely electric, without the self-driving tech? Maybe Apple is diving headfirst into the autonomous field like Google, but leaving the automaking up to others?

Yet another, much addressed, scenario would have Apple, with partner Didi Chuxing (China's top ride-sharing company that just purchased Uber China) trying to take over the future of mobility, public transportation, and ride-hailing. All of this could be done in an autonomous or traditional format.  Apple surely has the app and service segment figured out. Not to mention being one of the kings of modern technology.