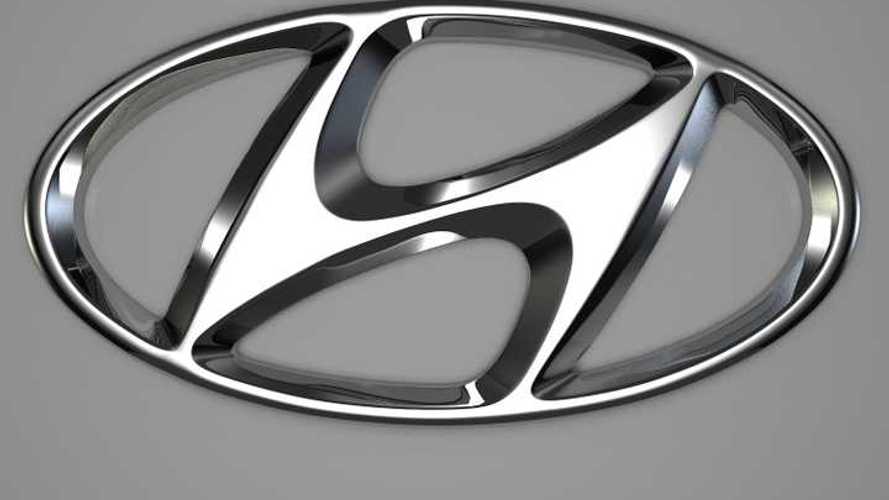 Hyundai has shocked us with an end-of-the-year announcement.

On Tuesday, Hyundai made it officially known that it inked a battery supply deal with LG Chem for the automaker's first-ever pure electric production car.

The car, claimed to be a midsize sedan by Hyundai, will launch in 2016.

Noted Hyundai in a statement.

Former vice president of BMW, Albert Biermann, will be in charge of Hyundai's electric car program.

That electric car program will grow considerably in the coming years, which suggests to us that Hyundai is perhaps ready to ditch its hydrogen fuel cell vehicle efforts.

According to Hyundai, the automaker will offer no less than 12 PHEV models by 2020, plus at least one BEV, the midsize sedan announced above.

The future PHEVs (or possibly BEVs) coming from Hyundai include a sporty electric car, a SUV and a flurry of smaller sedans/hatchbacks.

SK Innovations, battery supplier for the Kia Soul EV, will provide packs for Hyundai's PHEVs, while LG Chem has been tasked with producing next-generation batteries for Hyundai's 2016 midsize, all-electric sedan.

If we had to guess, we'd say that Hyundai's midsize sedan BEV will have no less than 150 miles of range.

Consider us excited that Hyundai has finally made its commitment to plug-in electric vehicles official.