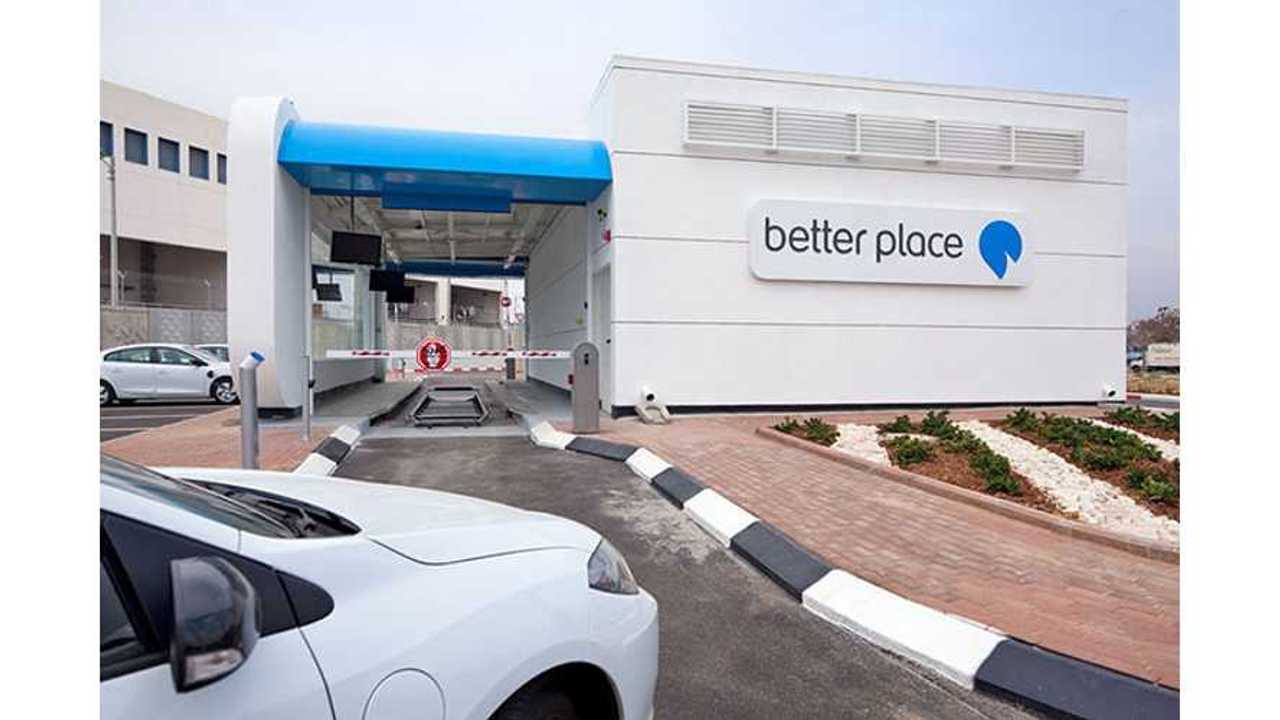 A few days ago, Fast Company's Max Chafkin published what is IMHO the most detailed and insider-informed analysis of Better Place's spectacular collapse.

In sharp contrast to many previous analyses, which were silly regurgitations of conventional wisdom - Chafkin's piece takes an actual look at the company itself, the implications of key decisions taken, and behind-the-scenes insight when he managed to obtain it.

Perhaps the best news for us EV enthusiasts is this: the "EVs to the masses" concept itself emerges largely scot-free. Rather, it is founder and CEO Shai Agassi himself who takes nearly 100% of the blame for his company's collapse.

This conclusion, too, is in sharp contrast to the prevailing media "wisdom", which sought to tarnish EVs with the Better Place failure (more about the company's swappable-battery concept, at the end), and still looks at Agassi as some sort of a sage.

The list of erratic, hasty or even hair-raisingly stupid actions taken by Agassi seems to go on forever. Here's a bite-sized selection from the article:

On a personal level I feel vindicated, because Chafkin's piece largely confirms my own "pre-post-mortem" article written in fall 2012 when the bad news from Better Place started coming out. My article was based on piecing together a picture from far fewer data sources.

In particular, I inferred the >$2 million per station estimate from the Israel Corp's mandatory reports in Q1-2 of 2012 (Israel Corp. was Better Place's largest shareholder, and is publicly traded). The high cost of swap stations had a huge impact: it made the difference between a company with serious problems, but that nevertheless gets into viable pilot mode - and a company that reaches that pilot literally on its last breath.

Agassi himself staunchly refused to contribute to the article, which is sprinkled with nuggets of information from disgruntled former senior employees. Some of them gave their full names. Another one (anonymously) says he tried to diagnose Agassi's behavior, and concluded that it perfectly matched the formal definition of narcissistic personality disorder.

You might think at this point that everyone in the story just piled on Agassi. No, there's a lot of introspection and mea culpa as well among the interviewees. Chafkin himself stops short of calling a spade a spade and explicitly blaming Agassi; rather, the reader is left to draw that conclusion.

To reiterate: in its most critical aspects the Better Place fiasco has little to do with electric vehicles per se. Rather, it is about do's and don'ts in the world of start-ups. Start-ups usually lack money, which hampers the development of what are often great ideas and promising products. But as the Better Place story demonstrates, too much money too early can also be lethal.

The endless showering of Better Place with money, praise and open doors when they barely had a concept and really had no idea what BEVs are, has led to lazy thinking and general misbehavior at the top. It turns out that regardless of how much cash you raise, as long as you don't have a solid product with a solid market, you haven't got nothing. At the end of the day they did develop a product that was technically viable - but did not answer any relevant market need.

This is because Agassi et al. never really cared to learn who their market is or what its needs might be. Had they done that - rather than impose their preconceptions on it - perhaps they'd realize what was obvious to, e.g., BEV insiders like Nissan and Tesla: battery-swapping is a niche use case for road trips and heavy-use vehicles. Given minimally acceptable (and much cheaper) charging infrastructure, the vast majority of family-use BEVs would need to go near a battery-swap station maybe a few times a year, if that.

As a case in point, we paid an extra $2k to have a CHaDeMo quick-charge port in our Nissan Leaf. In 20 months of driving, we have used this port only a handful of times. I'm glad we have it, but you cannot build a business model around selling us quick-charging or battery-swaps. Not until there are millions of BEVs on the road.

This basic realization could have made the difference between sink and swim: while Better Place could have still waved the "unlimited range BEV" banner as a promotion message, far fewer swap-stations would have been needed, and far more cash left in hand to survive the pilot roll-out. Instead, the company went for a rapid, massive nationwide deployment in two countries simultaneously. In Israel in summer 2012, they reached the ridiculous situation where there was a completely functional swap station, crew and all, for every 20-30 Fluence ZEs on the road. Some of these stations were hundreds of kms away from the home of the nearest such vehicle.

It was a truly bizarre climax to a story that left anyone who didn't pay close attention, completely baffled.