Jay Leno Gets First McLaren P1, Drives The Heck Out Of It On Normal Roads - video 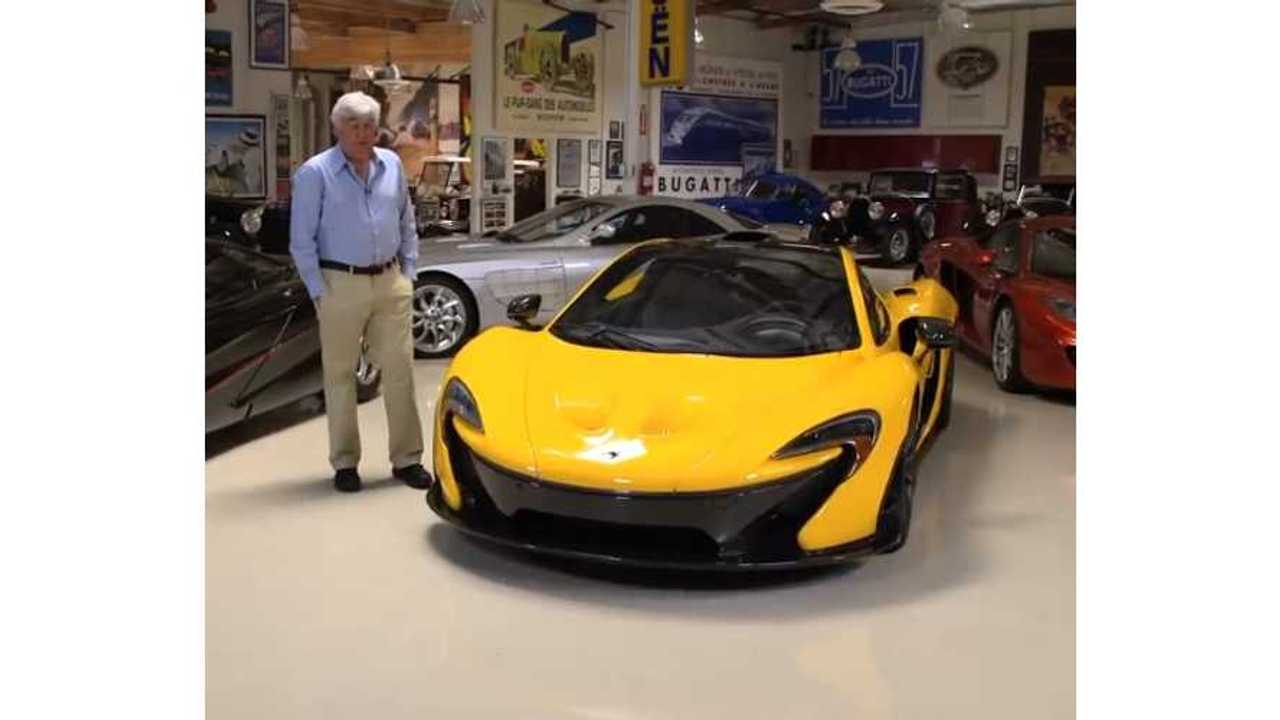 Taking The Wraps Of The First McLaren P1 In The US

Then Jay took it straight out and put 1,000 miles on it...on regular roads.   Which is an amazing thing to do considering most limited-run, limited edition supercar would be lucky to get that much road time in a year!

McLaren's boss actually credits much of the 903 hp P1's success to Jay Leno's high profile interest in the car.  The P1 sold out completely almost 6 months ago.

Check out the most recent episode of Jay Leno's garage (above) to see an episode-long feature on the car.  Also, keep your eye open for a moment of levity at the 19:30 mark when a black Toyota Prius bombs past the comedian.

Because this is a EV-specific site, we should probably mention that the P1 has an electric-only range of up to 12.5 miles at an average speed of 30 mph.

McLaren P1 Specs - Not Too Shabby!