Don't decide based on hype. Take your time and be picky as you choose your new car.

Jon Rettinger has been driving Tesla vehicles for seven years now. If you're not familiar with the name, he's the founder of TechnoBuffalo and a big name in the tech world. Rettinger has been a commentator on CNBC and Fox Business. He currently owns a Tesla Model 3 Performance.

Rettinger attended the Model Y unveiling a year ago, and he believes the production Model Y looks much better than what he saw that evening in 2019. It's important to note that he doesn't have his own Model Y, but was able to check out the first one that was delivered. 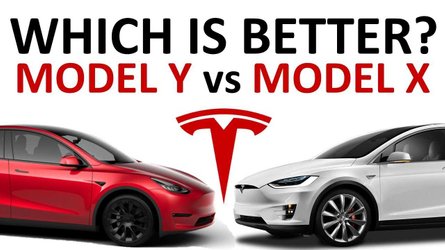 Tesla Model Y Or Model X: Which Electric SUV Should You Buy? 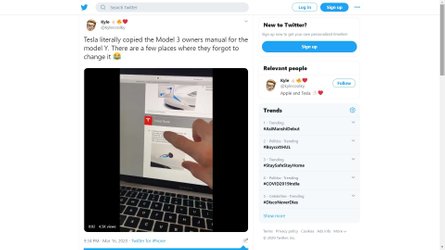 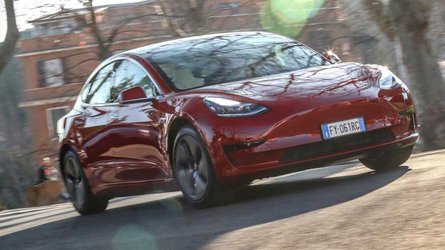 Op-Ed: Why I’d Still Choose A Tesla Model 3 Over The Model Y
⠀ 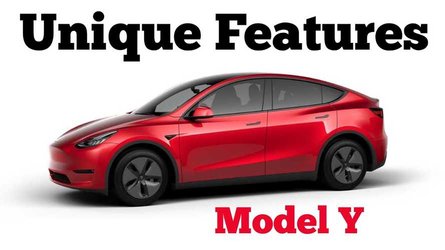 Rettinger points out some of the more upscale touches present on the Model Y's exterior, but he says that on the inside, it looks and feels just like a Model 3. However, while second-row legroom and overall space is clearly better, rearward visibility is not great. He also reminds us that, eventually, you'll be able to get the Y with a third row, but it's very tiny.

So, why does he tell us not to make a mistake? Essentially, if you don't really need the extra space, you can get a Model 3, which is a sportier car, it has more range, and it's cheaper. If the space is very important, the Model Y may make more sense, especially once you can get the third row – even if that row is not fit for larger passengers.

The most important part here is that Tesla is now offering another option to appeal to more buyers. It would be a mistake not to check out those options fully and decide which is actually the best fit for you.

Almost a year later to the day, the Tesla Model Y is finally here! Well, it's here if you are one of the first to pre-order the Model Y, but lucky for us, the owner of the first delivered Model Y let us check out his new car and compare it against my 2020 Tesla Model 3 Performance. I love my car, I really do, but did I make a mistake? Let's talk Tesla!