Op-Ed: Why I’d Still Choose A Tesla Model 3 Over The Model Y 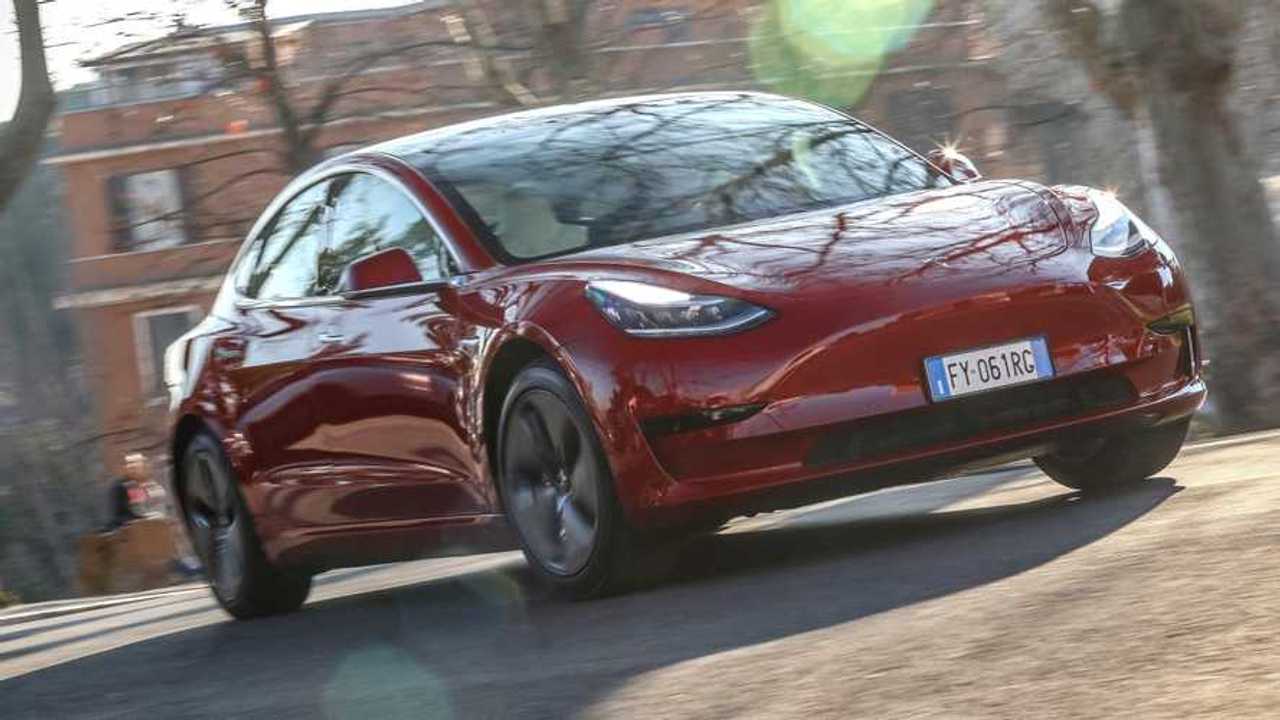 Model Y may be bigger and more practical, but it’s not for everyone.

Before starting this opinion piece about why I’d still choose a Tesla Model 3 over a Model Y, even though the latter is touted as being better in many so ways, I must mention that higher-riding vehicles aren’t for me. While I do respect their extra capability in traversing rough terrain and extra interior roominess, I can’t say I’ve ever felt like I wanted one, not even when it came to six figure SUVs that oozed luxury and opulence out of every panel gap.

For me, how a car feels out on the road is really important. What I consider most important is good road holding, limited roll through corners and a chassis that doesn’t feel strained when you push the car a bit harder. You don’t have to push it harder necessarily, but it’s nice to know you’re well within its capabilities just pootling about running your daily errands.

And if a certain car fulfills that, only then do I start looking at its features, available powertrains, safety systems and optional extras. I’m the kind of car person who isn’t impressed by bells and whistles unless there is a solid base underneath.

Yes, this is a piece about the Tesla Model Y and you’ve just started the fourth paragraph without it being mentioned. But we’ll get to it.

Op-Ed: Are Legacy Automotive Dealerships Digging Their Own Graves?

This brings me to the Tesla Model 3, probably the single best EV out there at the moment bang-for-buck. It’s great to drive, it’s fast whichever version you choose, it comes packed with tech, it’s remarkably efficient by EV standards and it looks good both inside and out. It blends fun, tech and practicality in a way no other rival EV can at this point.

If I were to buy an electric car tomorrow, I would wholeheartedly put a deposit down on a Model 3. I’d probably pick the Long Range model, since its 4.4-second sprint time to sixty is more than enough for my daily needs and the extra range always welcome.

With all of the above being said, we get to the Model Y and why even though it’s currently better than the Model 3 in many areas, I wouldn’t go for one. Firstly, while I think the Model 3 is a handsome and understated looking thing, the Model Y looks like the same car, only one that’s been stung by a bee and it’s going through anaphylactic shock.

Secondly, since it rides on more or less the same wheelbase (113.8 inches in the Model Y versus 113.2 inches in the Model 3), it doesn’t provide significantly more usable space inside. Sure, it will be easier to carry people wearing tall hats in a Model Y compared to a Model 3 and it will be less of a hassle to climb aboard, but the all important knee room for second row passengers won’t significantly improve.

One area where the Model Y beats the Model 3 hands down is in the available cargo volume - since the Y is a hatchback, it is not only far easier to load (even bigger) items into the trunk, but you can also fit a lot more of them in.

The Model Y also has some extra weight to lug around - roughly 344 pounds (156 kilograms), depending on which versions you compare. And even though its center of gravity will remain low for a vehicle of its type, it will be higher than that of the Model 3, making it slightly more prone to leaning through the corners.

This extra weight, along with the Y’s bigger frontal area have a negative impact on range and performance. If we compare the Long Range AWD versions of Model Y and Model 3, we can see where and by how much the former loses out.

Even so, it must be mentioned that the Model Y is really remarkably frugal, especially in town where aero doesn’t play as big a role in efficiency. According to the EPA website, the Model Y Performance AWD achieves 129 MPGe in the city, while the Model 3 Performance AWD only musters 124 MPGe.

This is a remarkable achievement for the Model Y and it is due in part to it using bigger cast parts than the Model 3 uses, as well as a new and lighter wiring harness. But if these two weight saving measures were to be applied to the Model 3, its range and efficiency should show significant improvements compared to the Model Y.

And sure, Tesla doesn’t want to change its cars after it’s put them into production, but it would make the Model 3 even better than it already is if it applied some of the know-how it used to make the Model Y so remarkably efficient for what it is.

So you’re not losing that much range or efficiency in the real world if you get a Y over a 3, and you have a vehicle that is slightly more practical but a little bit slower. It is by no means a bad deal and, as the scene seems to be suggesting, the Y will be even more popular than the 3 because car buyers nowadays just prefer high-riding crossovers.

But that doesn’t mean it’s the best choice, especially not for keen drivers. Now I really do hope that Tesla applies the same casting techniques it uses to create the Model Y’s frame for the Model 3. And if the lighter wiring harness is also adopted, then the efficiency gains in the 3’s favor should be more significant and make it an even better buy than it is today.

And Tesla would be smart to make the Model 3 the best that it can possibly be since direct rivals such as the BMW i4 are right around the corner, and you can bet that car will major on driving fun and driver involvement, on top of its range credentials.