Copying and pasting can be a faster solution but it requires careful editing.

If you have never heard of Larry Tesler, he was the man that invented the computer commands for copying, cutting, and pasting. He died on February 16, 2020, and had no connection to Tesla that we know about, but the company decided to pay him a late tribute on the Model Y manual. It was clearly copied from the Model 3’s, as a Twitter user posted, and page 22 still confirms.

The user kylecoolky tweet that with a video to show the part in which he found the Tesler tribute. Check it below:

Although the Twitter user mentions there are other places that present the copy and paste process, we were only able to find exactly the same one he showed in the video. You can still have a look at it online. It is on item 8 of the chapter “Opening Hood With No Power,” on page 22. It brings the following text: 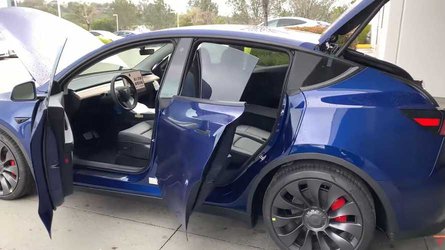 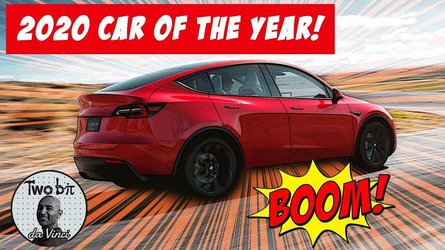 It is no surprise that these vehicles share large parts of their manuals. After all, they also share many components and even have similar designs. What made this worthy of writing about is the fact that Tesla had quite some time to elaborate the manual and, nonetheless, this detail escaped from the people responsible for editing the manual.

Errors happen despite all precautions taken to avoid them. Our own texts – even made under a lot more pressure – show that it is more common than anyone would like to admit. Regardless, it is interesting to confirm the copy and paste ritual also saves resources for an automaker – even if Tesler would have preferred a more discrete tribute from Tesla.