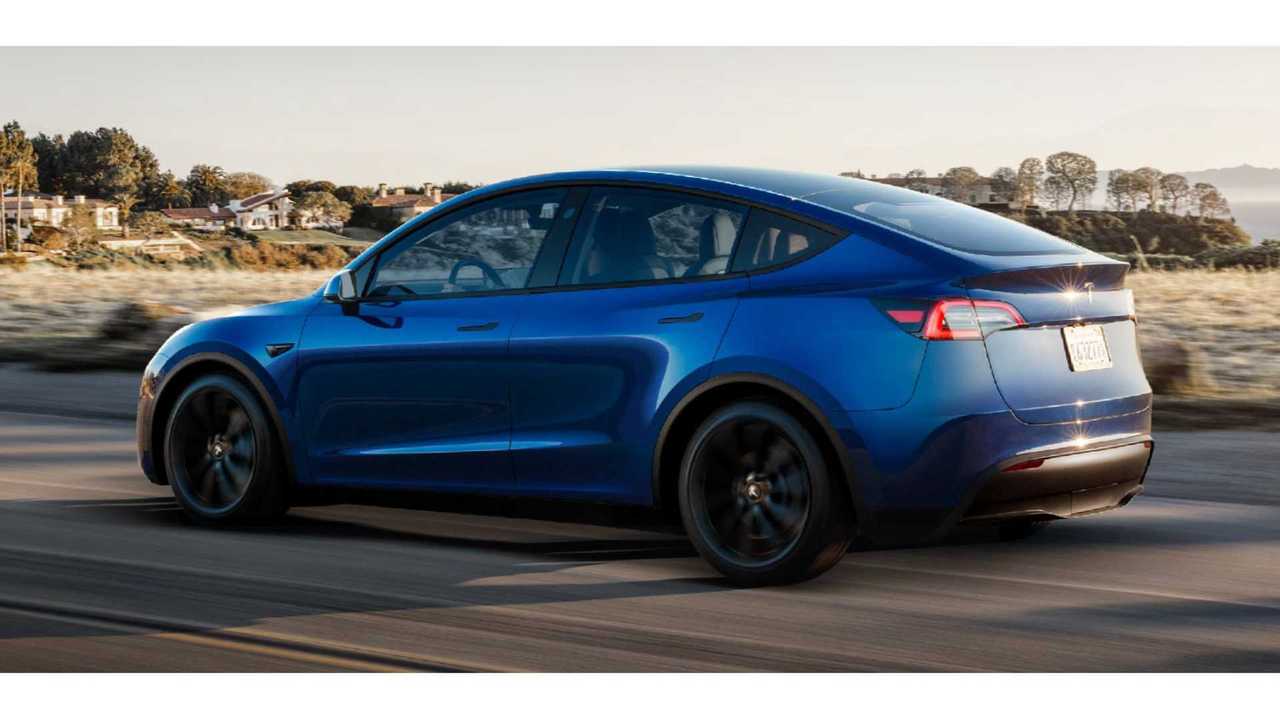 The crazy stock market will not lead to Tesla's collapse.

Despite the crazy stock market variations on Tesla stock (TSLA), there are many reasons why Tesla will succeed in helping convert the world to electric cars and renewable energy. Here are some of the reasons.

Tesla has over $5-billion in cash at midyear 2019. So, reaching sustaining profitability in the 4th quarter of 2019 should provide sufficient funds to keep Tesla on its mission to reduce the world’s carbon emissions into the future.

The weakest point of Tesla is its solar efforts through Gigafactory 2 in Buffalo NY. It is the 3rd largest solar panel provider is the U.S. and is working hard to improve.

The global warming crisis is quickly becoming more obvious to ordinary world citizens who will demand that the mission of Tesla becomes a worldwide mission!

Tesla Electric Pickup Truck To Be Called Model B?
++
Got a tip for us? Email: tips@insideevs.com