As we’ve come to expect from BMW PHEVs, the 530e fared better on the open road instead of in town when in EV mode.

BMW really made the G30 5 Series look good with its mid-lifecycle facelift. The Bavarians’ midsize sedan now looks so much sleeker than before, and the big news for fans of electrified luxury sedans is that the 530e's battery has grown to 12 kWh.

That’s not a lot, especially when you realize its usable capacity is actually 10.6 kWh, but with this new larger pack, it means you can realistically nudge 20 miles on one charge. In Europe, where I tested the car, BMW quotes the WLTP cycle for efficiency as well as range, and for the 530e, the estimates are quite optimistic - up to 58 km / 36 miles for a car not equipped with xDrive.

Add all-wheel drive and that does drop slightly, to 46 km / 29 miles. The EPA is far closer to predicting the actual range of the 530e - it says the rear-wheel drive model will drive on electricity for up to 21 miles or up to 18 miles for a 530e xDrive.

My tester was a very well equipped 530e Luxury Line that did come with all-wheel drive, so the lower range estimate applies to it. As I discovered during the first part of my range test, the constant 70 mph highway test, the EPA’s estimation for a rear-wheel drive car was almost spot on (check out the video above for the exact results) 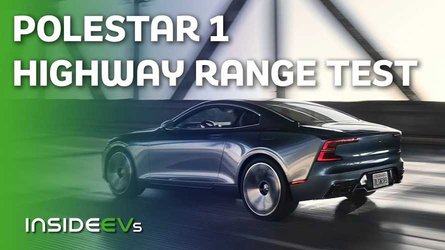 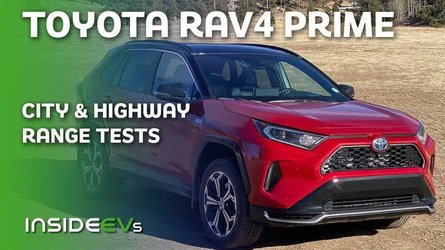 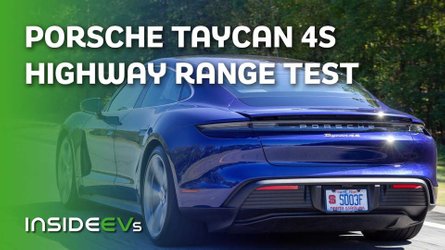 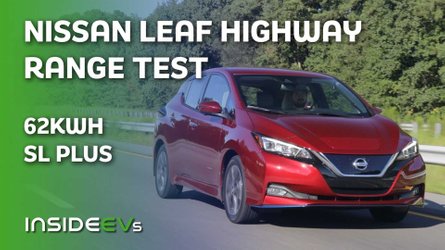 However, even though I was expecting to extract more miles from the car in the urban range test, it ended up falling short by quite a margin. I have to mention that outside temperature was around freezing, it had snowed the night before and the roads were either wet or still had some remnants of snow on them - had I tested the car in warmer conditions, I could probably have seen a 10 - 15 percent boost on the numbers I recorded during my test.

Charging the car took quite a long time - almost 4 hours - because the 530e only charges at a maximum 3.7 kW.