One of the best ways to review any Porsche is to get it out on the Autobahn.

"So, we got a Porsche Taycan," he said. "What should we do with it?" he said. Launch it 26 times in a row? No. While it's fantastic that the Taycan can be launched repeatedly, this has no place in daily driving.

How about taking it on the road and reviewing it? Get it out on the Autobahn too, where many Porsche owners will surely spend some time. The only better option here may be taking the car to The Nürburgring. AutoTopNL isn't at 'The Ring,' but it is on the Autobahn. 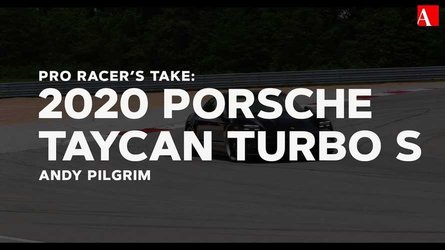 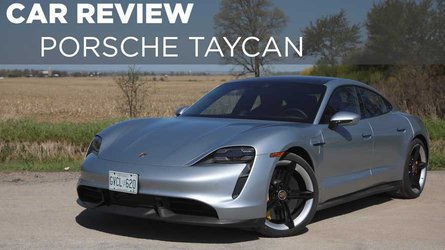 We just shared the publication's Porsche Taycan Turbo S Autobahn acceleration and top speed point-of-view video with you recently. Now, AutoTopNL has published its full review of the car. Don't worry, this is not just another top speed video. Instead, they take us through the car inside and out, as well as on "normal" roads to showcase the car's real-world merits when it comes to daily driving.

The Taycan Turbo S is the range-topping version of Porsche's first all-electric car. It carries a starting price of $185,000. According to Porsche, it cranks out 616 horsepower (750 horsepower and 774 pound-feet of torque with Overboost Power with Launch Control).

The Taycan Turbo S will race from zero to 60 mph in just 2.6 seconds, making it one of the fastest production cars of all time. Its top track speed comes in at 161 mph. The EPA puts its range at 192 miles, though we've published several range tests that exceed that number.

Watch AutoTopNL's test drive and review for all the details. Then, scroll down and start a conversation in our comment section below.