WSJ's Dan Neil, once a Tesla skeptic, says the Model Y might be the 'world's best car.' 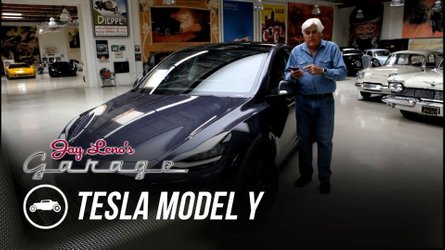 Jay Leno Reviews Tesla Model Y, Finds Nothing To Criticize About It
⠀ 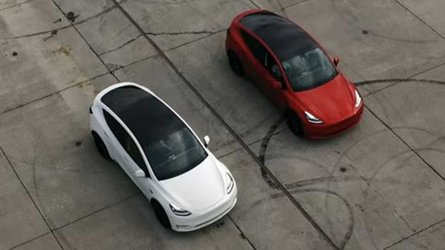 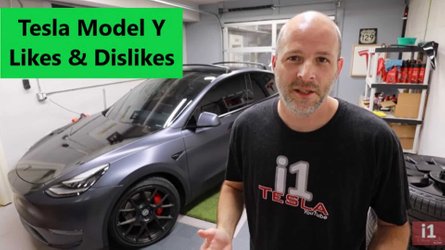 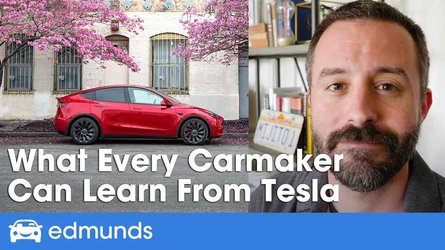 Dan Neil, who writes about cars for the Wall Street Journal, has evolved from a Tesla skeptic to a zealous convert. In his new review of Model Y, he reaches new heights of colorful commendation, and just manages to restrain himself from losing control and proclaiming Tesla’s new offering “the best car in the world.”

Neil gives us reasons why such a pronouncement would be reasonable: Model Y is “the most technically advanced electric automobile made,” and electric cars are “functionally superior to those powered by internal combustion.” Tesla’s latest EV “[beats] the competition on core technology like a drum,” outclassing gas-powered offerings in the same segment, such as the Mercedes-Benz GLC 300, Range Rover Evoque, Jaguar F-Pace and Porsche Macan.

The Model Y’s “fierce, velvety acceleration, deep-pile powertrain isolation [and] absence of friction and stiction” put it in a different class from “the current generation of stammering gassers.”

So, why can’t Neil bring himself to go all the way, and declare Model Y the GOAT? He lists a few drawbacks: it “isn’t exactly lovely,” and some buyers will find the minimalist aesthetic of Tesla’s interior “severe.” Not everyone digs the fact that almost all of the controls have to be accessed via the touch screen. (In fact, this is becoming a trend for other automakers too, and one that some car connoisseurs abhor).

Of course, more than a few “car guys” will regret the retreat of noisy, chugging gasoline engines, just as previous generations lamented the loss of draft horses and sailing ships. However, as Neil insightfully notes, dinosaur-burning engines will make a gradual exit over the next decade, as hybrids, mild hybrids and stop-start technology slowly creep into more vehicle segments. “The endgame of petroleum will be a decade of dizzy, overtaxed turbo four-cylinders, cutting off and on at stop lights, shuddering like washing machines,” he writes.

Mr. Neil’s latest opus is at once an ode to Model Y and a eulogy for the internal combustion engine. There’s also a third theme: he highlights the California carmaker’s competitive advantages over the Dinosaurs of Detroit and Deutschland, including Model Y’s highly efficient HVAC system, its “playful, situationally aware” touchscreen, its capable voice-command system, and of course the company’s industry-leading battery technology.

Mr. Neil’s review is not only a rave, but a highly eloquent one. He may not be able to bring himself to call Model Y “the best car in the world” just yet, but if it isn’t the best, what is? Neil finds it “debatable” that the legacy brands will ever catch up to Tesla in the electric vehicle segment, and it certainly doesn’t sound like any gas-powered vehicles, which he calls “sluggish, sloppy antiques,” are contenders for the title. I suspect Neil’s reticence is just a matter of principle—he’s like one of those teachers who just don’t give As.