Brian from i1 Tesla offers up his thoughts.

Brian Jenkins from i1 Tesla certainly knows his Teslas. He's been reviewing Tesla's and posting videos about them on his YouTube channel since 2017. So when he posted his Tesla Model Y likes and dislikes video after 3 months of ownership we figured the InsideEVs community might be interested in hearing what Jenkins has to say.

Jenkins really loves the vehicle and struggles a bit to come up with a list of things he dislikes, but he does manage to point out a few issues that are worth noting. Some of the things he likes most are attributes that are shared with the Model 3, like fast charging, the latest improvements to Autopilot, and great performance. 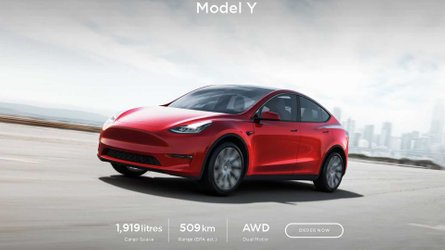 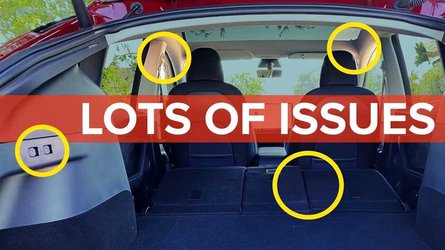 Tesla Can't Fix This Model Y: Cars Being Delivered With Many Issues
⠀ 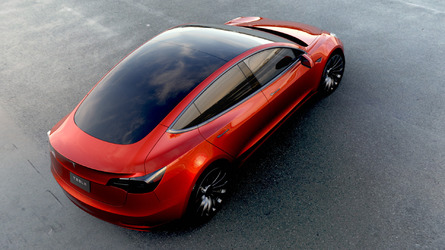 The Tesla Model 3 Is Simply Better Than The Model Y: Here's Y 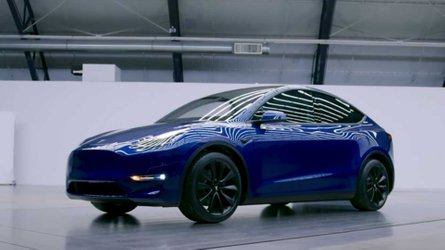 Some of you may recognize Jenkins and his Model Y, because it's the same one we featured in our Tesla Model Y first drive video. Jenkins let Kyle Connor take his car out on the InsideEVs track and also off-roading shortly after he took delivery - gotta love someone that lets you do that with their brand new $60,000 car!

Some of Jenkins' complaints are marginal, in my opinion, but he does bring up a few that are definitely reasons to be concerned. One such complaint is excessive wind noise that Jenkins says is gradually getting worse the longer he owns the vehicle. It seems as though the nose is coming in from where the windshield ends, so perhaps the seal there is separating.

Another serious issue is the rear hatch is misaligned, and Jenkins said water is now leaking inside the vehicle because of it. That's definitely a serious problem that needs to be corrected.

As for the likes, some of them are generic "Tesla likes", including the latest Autopilot update, the incredible performance, super-fast charging times like the Model 3 has, as well as the great looks, all-glass roof and also the high seating position that the Model Y has, making it easier to enter and exit than the low-slung Model 3.