At one of the most recent presentations, Elon Musk said that other manufacturers - despite finally deciding to introduce their own electric cars - still aren't able to beat the original Tesla Model S from 2012 (primarily in terms of range on a single charge, we believe).

Recently, Sam Korus shared a handy chart with a comparison of battery pack capacity and EPA range of several Tesla models stacked up against the Audi e-tron and Jaguar I-PACE to illustrate the differences. 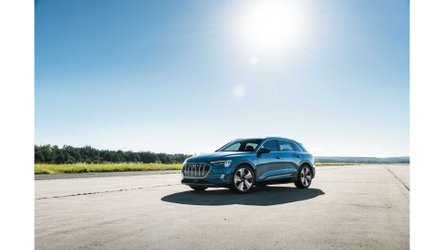 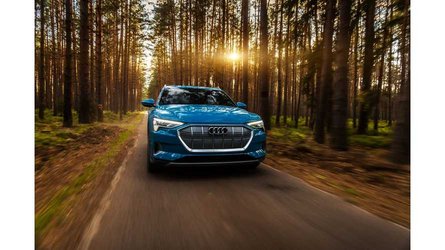 The gap between the Model S and others is even bigger now, as Tesla introduced an upgraded powertrain for the S/X: 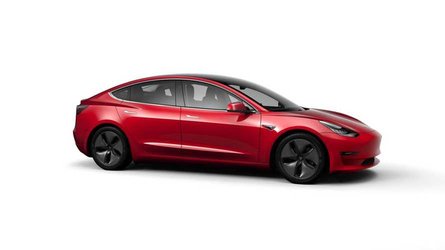 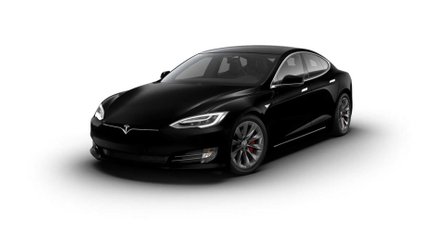