This very popular electric model should find buyers even more easily now that it has this reassuring safety rating.

Hyundai Ioniq 5 is one of the most popular electric crossovers on the market right now, with its blend of cool looks, a competent platform and powertrain and plenty of unique practical features too. Well, now you can add “very safe” to that list because the Ioniq 5 was just given a Top Safety Pick+ rating by the Insurance Institute for Highway Safety, which gave it a Good mark in all categories tested.

In fact the only Acceptable rating is for the base reflector-type headlights, which had points deducted for having a bit too much glare and for not providing sufficient visibility on the gradual left curve test while on low beams. High beams aren’t that much better, as the IIHS noted they provided inadequate illumination on the sharp right curve part of the test. 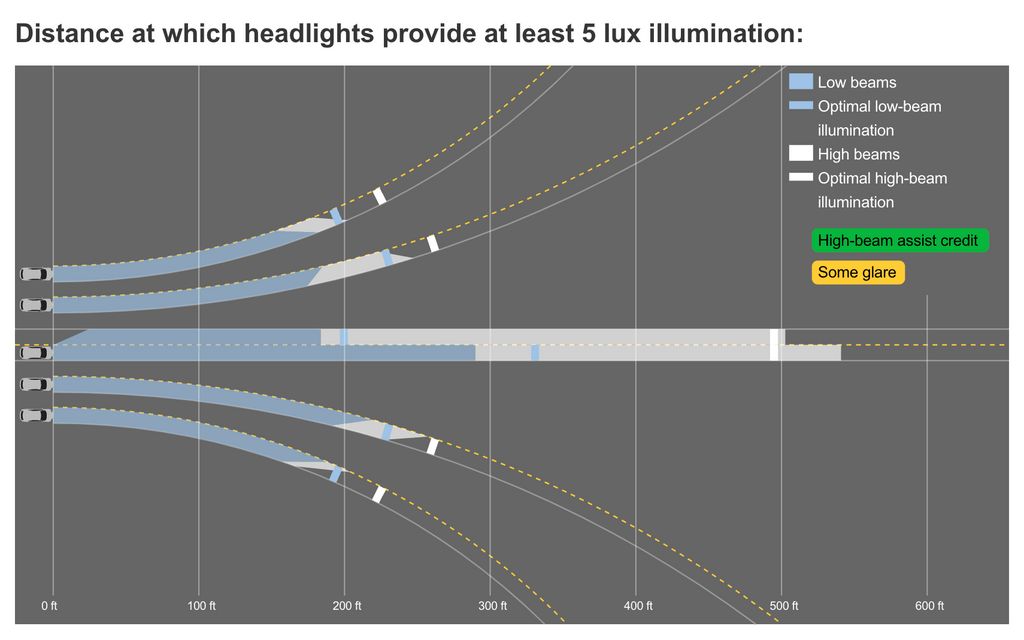 In the very difficult small overlap front crash test, the Hyundai Ioniq 5 did get the Good rating, but only an Acceptable rating for the “Sutructure and safety cage” category. Even so, the IIHS notes that the space around the driver was relatively intact after the crash, giving a fairly good chance of survival in a crash like this.

And while the award applies to all vehicles built after December 2021, the Superior rating for the advanced safety systems is only for 2022 model year vehicles. The vehicle was successfully able to avoid collision both at 12 mph and at 25 mph in all the tests performed, including the crossing child and crossing adult tests, as well as in the parallel adult test, which is performed at the highest speed, 37 mph, in which case the vehicle sounded a warning 2.3 seconds before impact.

This positive safety rating will surely help make what is already a very popular electric vehicle even more popular. Sales of the Hyundai Ioniq 5 have been increasing, with 3,000 vehicles being delivered last month in the US alone, marking a notable increase which occurred in spite of the fact that Hyundai’s overall US sales were actually down by 13 percent compared to last year.