Norwegians live in one of the coldest, most mountainous countries yet EVs are outselling ICE vehicles there.

Norway is one of the world’s coldest countries and this makes it one of the least suitable for battery electric vehicles. However, in spite of this, the affluent northern European has beaten the odds to a point today when EVs are outselling ICE passenger vehicles. And your friends might give you strange looks if you buy a new ICE car today and not go electric like most of them.

It’s all thanks to the country’s excellent charging network, that enables EV drivers to drive to most points of interest in the country. Norway is not only cold, but also mountainous, there are places in the north of the country where temperatures are low throughout the year and the more polar part is mostly uninhabited territory, not the place to suffer from range anxiety or run out of juice... 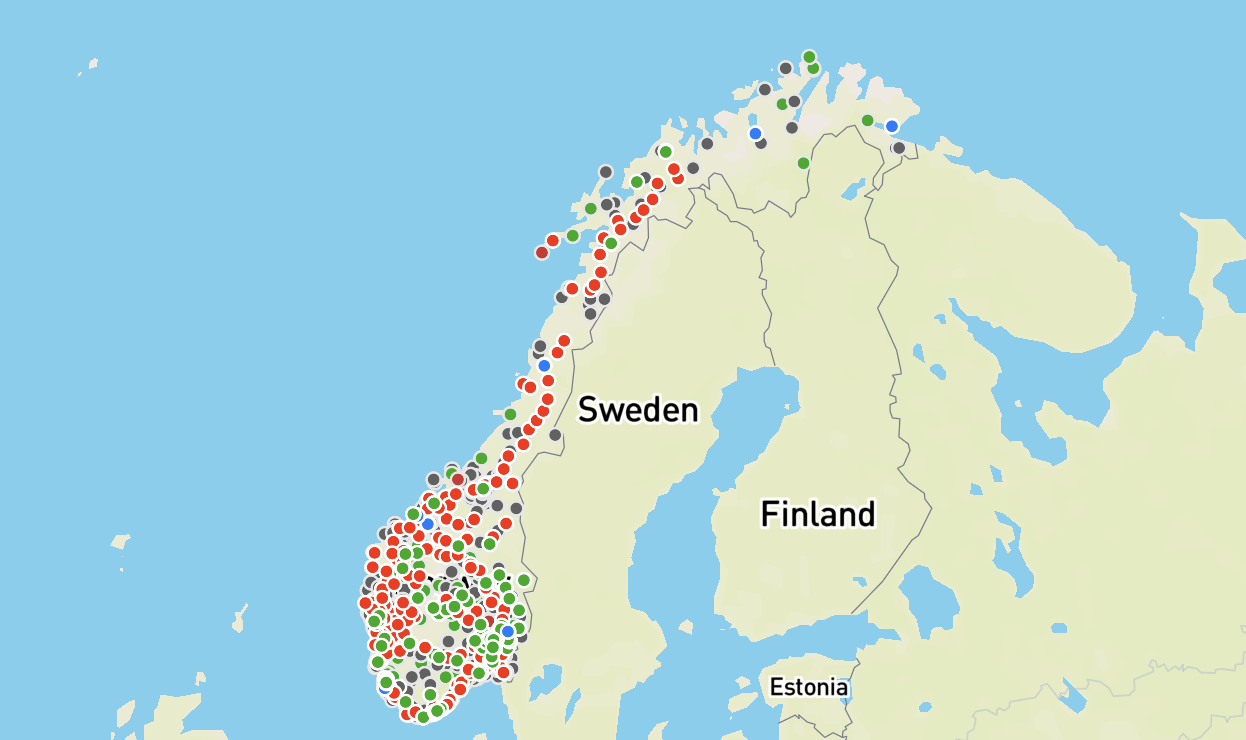 According to electromaps.com, there are currently 2,744 charging stations that have a total of 7,233 separate connectors in Norway. That puts it above Portugal and below Switzerland and way below the Netherlands where there are a total of 58,380 stations with a total of 110,834 connectors, according to the same site.

But Norway is nowhere near as populous as the Netherlands (5.4 million versus 17.4 million) and it has another area where it is superior to pretty much any other country: the source of the electricity, 98 percent of which comes from renewable sources and that puts it in a very unique position.

Then there are also the generous government incentives and Norwegians desire to be ahead of the curve that have surely contributed, as is explained in this video posted on the Fifth Gear YouTube channel.

More on EVs in Norway

⠀ Norway: NIO Launches The First Battery Swap Station In Europe
Norway Sets Plug-In Car Sales Record For The End Of The Year 2021
++
Comment!
Got a tip for us? Email: tips@insideevs.com