The manufacturer has teased its electric muscle concept car which is expected to be shown in 2022.

Dodge is going all-in on electrification, and this will include its performance models too, which will be reborn as full EVs for their next generation. We have seen the manufacturer tease an upcoming electric muscle car, but now thanks to information straight from Tim Kuniski, the CEO of Dodge, we have a more detailed picture as to what lies ahead for the brand’s high performance offerings.

Kuniski spoke to MotorAuthority at the 2021 Los Angeles Auto Show and revealed that all Hellcat models will be killed off by the end of 2023 and replaced by fully-electric models, the first of which will arrive the very next year, in 2024; it is believed that V8s will be sold alongside performance EVs before they are phased out.

Talking about the Hellcat models, Tim Kuniski explained that

I will have this car, this platform, this powertrain as we know it through the end of '23. There's two more years to buy a Hellcat, then it's history.

He also went on to confirm the reason for the Hellcat V8’s demise, which of course is the fact that it won’t be able to comply with emissions regulations. With dropping this V8, Dodge will also move to new platforms shared with other brands that are now part of the Stellantis group.

And while the production version of the electric muscle car will debut in 2024, it will be shown in concept form next year. The concept reveal is expected to take place in the first quarter of 2022, and we’re happy to note that it won’t just be a show car, but a fully working vehicle that will be able to deliver strong performance.

Tim Kuniski also announced that he wants Dodge’s approach to electrifying its lineup of vehicles to be different to what most other companies have done so far. He did not go into too much detail on what exactly that entails, but it involves some patents that were still pending at the time of the interview.

He also mentioned an exciting plug-in hybrid model that the brand will launch next year, although he gave no clues as to what type of vehicle it is. We believe we know what it is, though - a performance plug-in hybrid crossover that will be based on the same underpinnings as the Alfa Romeo Tonale; it could bear a Hornet badge.

More on the electrification of Dodge 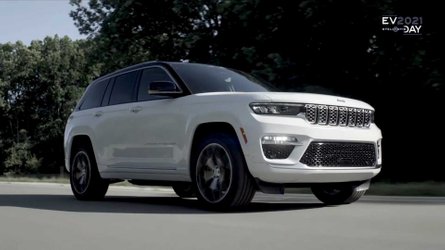 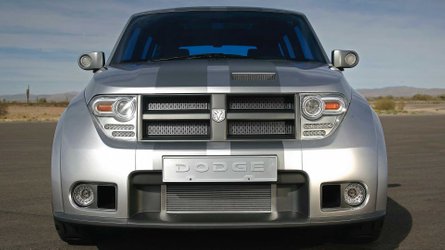