But can we say that it's sold out?

For new orders, the delivery is expected in 10-14 weeks, which basically means the beginning of 2022 (previously it was 6-10 weeks according to CnEVPost).

The least expensive Model Y (see prices here), equipped with CATL's LFP batteries, appears to be very popular in China. The Long Range AWD and Performance versions are expected to be delivered in Q4, similar to the Tesla Model 3. 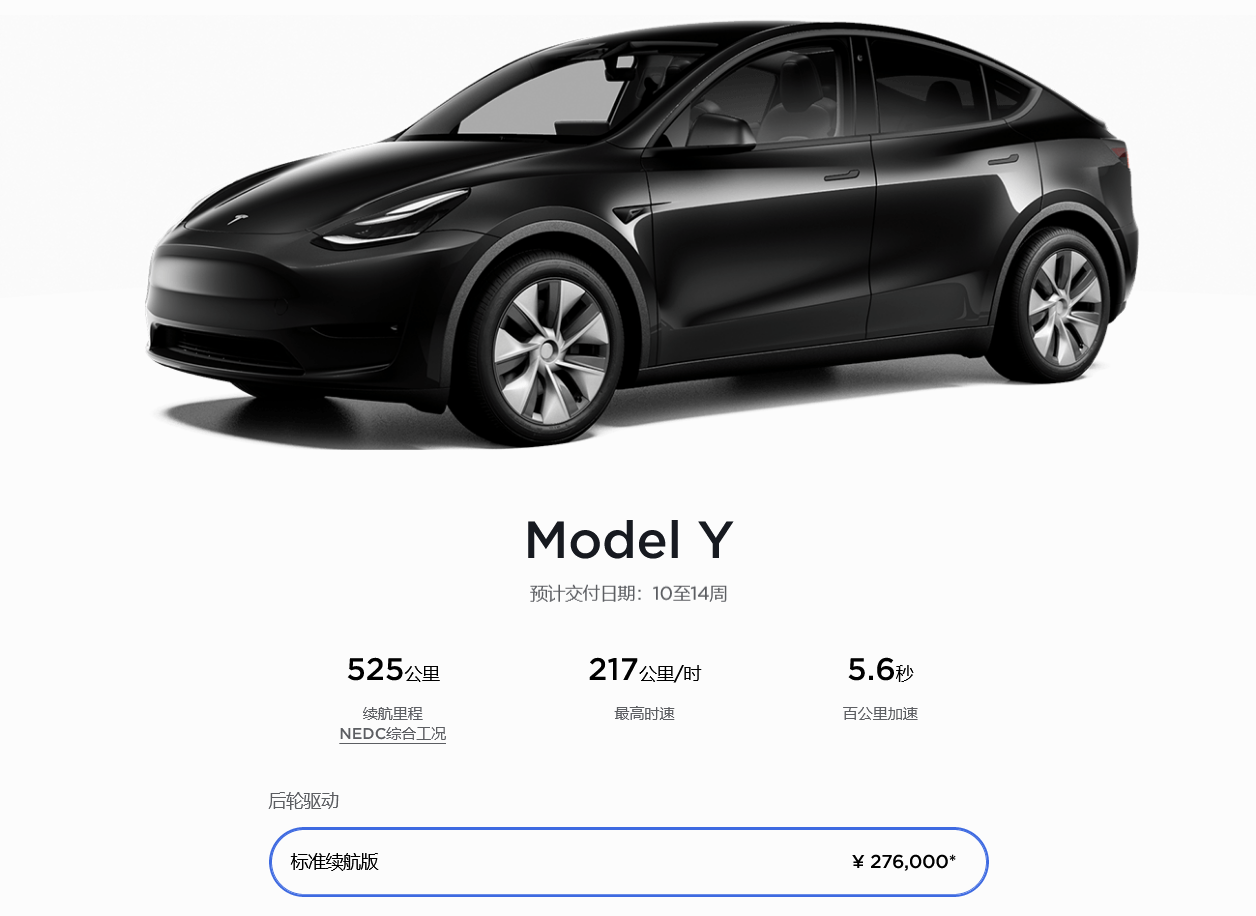 In October specifically, some 13,303 Tesla Model Y were sold in China (wholesale result), which is one of the highest results.

With year-to-date sales above 100,000 (third-best EV result, close to the Tesla Model 3), the Model Y is the model to watch in China.

However, we can't simply say that it's sold out, as it's more of company policy to export a big part of the production to other global markets.

For example, in October the company exported over 40,000 Made-in-China (MIC) cars, while less than 14,000 were allocated for the local market.

It will be very interesting to see what will happen with Tesla Giga Shanghai once Europe gets a stable supply of locally produced Model Y in Germany, while the U.S. will get an additional Model Y production site in Texas. The export opportunity will be lower than today.

We guess that if the production capacity would exceed local demand and export, Tesla can simply lower the prices a little bit to make the cars more affordable and keep the factories busy. With a record-high gross margin of up to 30%, it's easy to cut prices a bit.