It's the first result ever with an 8 in front.

According to aTeslaNorth report, a stripped-out car (at least without passenger seats to save some weight) was able to achieve at Maryland International Raceway a time of 8.994 seconds with a trap speed of 155 mph.

It's the first sub 9-second result for the Plaid that we have seen (there was one at 9.081 seconds in July).

In other words, about a quarter of a second can be shaved from the stock car - probably mostly by weight reduction.

The record attempt can be seen here:

"First Tesla in the WORLD in the 8s! Congrats Christine @gtr_raceher !! We’ve been ready to make the attempt for a few months but between work and weather it was not possible. Elon! Do we have your attention yet ? Prior P100D was podium finisher on Hot Rod Magazine Dragweek."

More about the Plaid 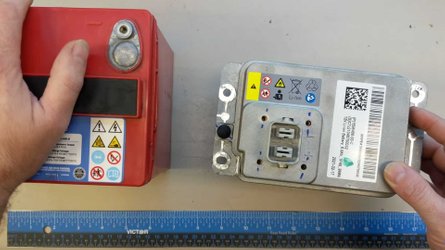 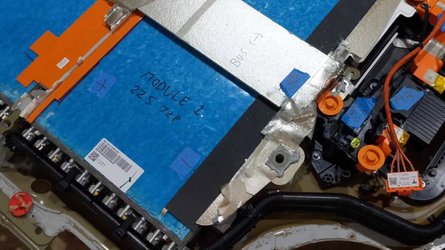 Watch Tesla Model S Plaid's Battery Get Opened And Described
By: Mark Kane
++
Got a tip for us? Email: tips@insideevs.com