More than one-third of Cadillac’s US dealerships are disappearing this year as the luxury brand is starting the transition to an all-electric vehicle portfolio. The carmaker will have 560 dealerships across the United States when 2022 begins, down from 875 at the beginning of this year.

However, the remaining stores account for more than 90 percent of Cadillac’s sales, a top executive told Automotive News. That's because the majority of dealers who took a buyout owned low-volume stores, vice president of global Cadillac Rory Harvey said.

The exec added that the decline was driven by buyout agreements the company started offering to dealers a year ago, with offers to walk away from the franchise for dealerships that were not interested in Cadillac's all-electric future ranging from $200,000 to seven digits.

Cadillac’s buyout strategy was designed to ensure that the dealership network was committed to selling and servicing EVs, as the brand plans to offer a full-electric portfolio in North America by 2030.

"We never actually had a number that we were looking for [percentage of dealers leaving the franchise]. We believe that this will give us the foundation to be able to accelerate going forward, and we believe that it does give us the ability to be very effectively represented.”

Even after shrinking to 560 US stores, Cadillac would still have a retail network 60 percent larger than BMW and more than double that of Lexus, according to the Automotive News Dealer Census.

Dealers are preparing to upgrade their outlets for EV sales and service by the end of the first quarter 2022. That’s when Cadillac’s first full EV, the Lyriq, is expected to arrive in select showrooms.

Harvey said that most Cadillac dealerships will start getting the Lyriq in June, after the midsize crossovers are initially delivered to early reservation holders. In September, Cadillac announced that all 2023 Lyriq Debut Edition reservations were filled in mere minutes, although the carmaker did not say how many vehicles were part of the limited series. 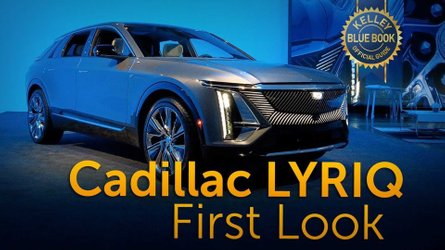 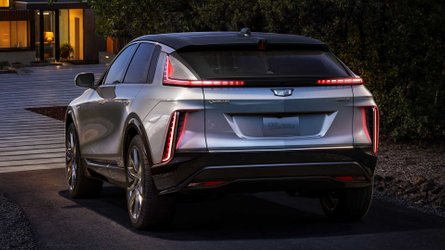