Luckily the manufacturer says this serious sounding suspension issue has not resulted in any injuries.

Tesla is recalling some 2,791 vehicles for a suspension issue that could see the front left lateral link to come loose from the chassis of the vehicle. The affected models are Model 3s built between 2019 and 2021, as well as Model Ys built from 2020 to 2021, all of which will be fixed by Tesla for free.

The manufacturer explains this recall is simply a proactive way of ensuring the issue never occurs once the fix is applied, although based on the nature of the problem, to us it sounds like Tesla would have endangered drivers had it not addressed it (although it does say it is not aware of any injuries that resulted from it).

And in case you were wondering how an important suspension component can come loose over time, well, it’s apparently due to the fact that the fastener holding it in place on the subframe side may not have been correctly secured. Tesla doesn’t go into too much detail as to how this issue was possible, and all it says is if you own one of the affected vehicles, you should schedule a service appointment via the Tesla app. 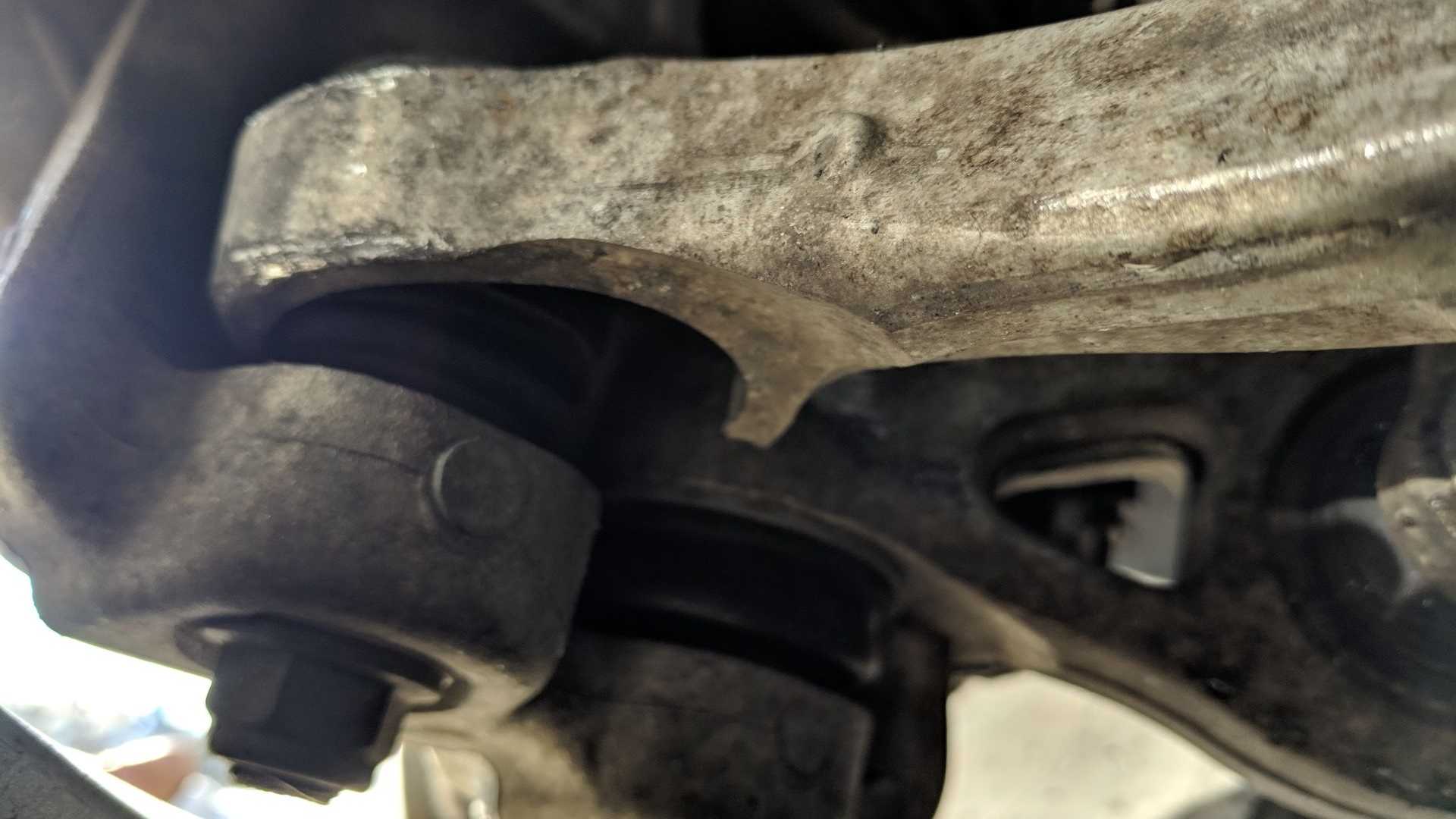 How do you know if you are experiencing this issue? Well, Tesla says that once the lateral link is no longer in place, you will be able to hear unusual noises coming from that part of the vehicle as you drive along. We added an excerpt from the report filed by Tesla with the NHTSA below:

Identify How/When Recall Condition was Corrected in Production: A multi-spindle tool, which secures the fasteners simultaneously, has been applied to the assembly step. The tool’s loosening feature was disabled by default and programmed to lock itself from further action if there are three unsuccessful attempts to secure a fastener. The operator cannot unlock the tool to loosen or back out a bolt without a production manager’s inspection and approval.

When you do take your vehicle in to be inspected, Tesla will either tighten the fastener correctly or replace the lateral link completely. The company has already begun sending notification emails, while notification letters will reach owners of affected vehicles by the end of the year.

Porsche Recalls All Taycan EVs In The US For Overzealous Hazards
Ford Recalls Over 38,000 Mustang Mach-E