Volkswagen announced that in September it sold over 10,000 all-electric ID. cars in China, which is the first five-digit monthly result.

The growth over the past few months was quite substantial, but there is still a lot to do to be even close to the target of 80,000-100,000 units by the end of the year. We estimate that at this point, Volkswagen sold around 30,000 ID. YTD and there are just three months left until the end of the year.

So far, the 10,000+ units a month was achievable only by the Chinese BEV manufacturers or Tesla. Recently, the 10,000 mark was surpassed also by NIO and XPeng.

Electric Volkswagen ID. are offered in China through two joint ventures (with FAW and SAIC). Both have a manufacturing capacity of up to 300,000 units annually, which does not need to be utilized yet.

The MEB-based EVs in China are not yet selling is as high numbers as in Europe, but they are far ahead of in the U.S., where Volkswagen delivered 6,049 in Q3 (a little bit over 2,000 a month).

We wonder what will be the next ID. models in China - a coupe style one, like the ID.5 in Europe or maybe something entirely new just for China? 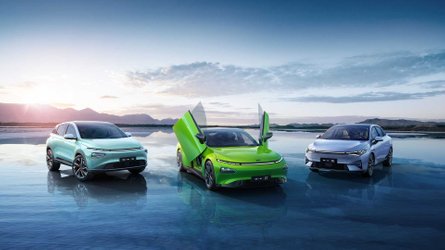 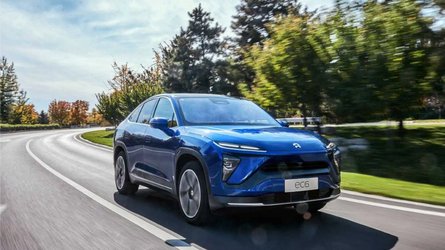