Chevrolet Bolt EV Battery Recall Will Cost Over $11,000 Per Car?

General Motors reports $34.2 billion revenues for the second quarter of 2021 and a net income of $2.8 billion, which is not bad. However, the recent Chevrolet Bolt EV's battery recall dealt a serious blow in the results.

According to the company, about $800 million is allocated for the purpose.

It means that on average, the cost would be $11,600 per car, which basically kills any dreams about the profitability of this model.

The Bolt battery pack of about 66 kWh (current versions are labeled as 65 kWh), which would translate into about $175 per kWh, but it's just a number - the cost relates to various things (develop a solution, open the pack and replace defective battery modules and assemble everything back together again).

Meanwhile, owners of the affected cars should adjust their charging habits. The details are described here.

According to what we read about the recent Hyundai recall of about 82,000 EVs (batteries come also from LG Chem's LG Energy Solution), the cost of replacing the entire packs was estimated at $900 millions.

That's also about $11,000 per vehicle (although there were different models involved).

It seems to us that the high costs of battery recalls and the necessity to produce batteries for already sold cars again in a constrained market, makes it extremely important to double or even triple check everything in the battery cells, modules and packs at every stage of production. 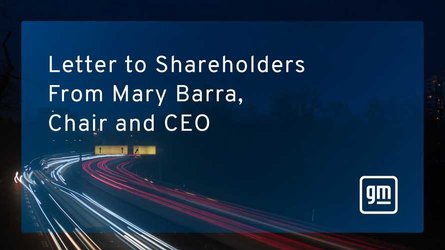 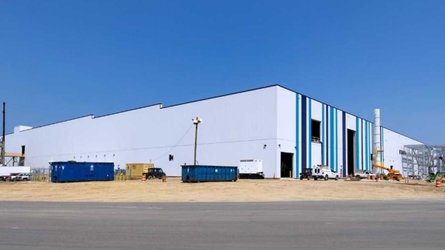 US: GM To Build Two Additional Battery Cell Plants
By: Mark Kane
++
++
Got a tip for us? Email: tips@insideevs.com