1966 GM Electrovan Fuel Cell Vehicle Was Ahead Of Its Time

Hydrogen fuel cell vehicle propulsion technology is not as new as you may think. Sure, the first commercially available model, the Hyundai Tucson FCEV, went on sale in 2013, but the concept was demonstrated over 200 years ago, by English inventor Sir Humphry Davy. The first actual FCV was a modified farm tractor built in 1959 and not long after, in 1966, GM developed its first road going vehicle.

It was called the Electrovan and it was deeply impractical because most of the rear cargo area was taken up by hydrogen and oxygen tanks, as well as the fuel cell system itself (comprised of 32 separate fuel cell modules), which actually had very good power density for the time. The cells could provide a continuous power output of 32 kW and peaks of up to 160 kW, allowing the van to sprint to sixty in 30 seconds and hit a maximum speed of 70 mph; maximum range was somewhere between 120 - 150 miles. 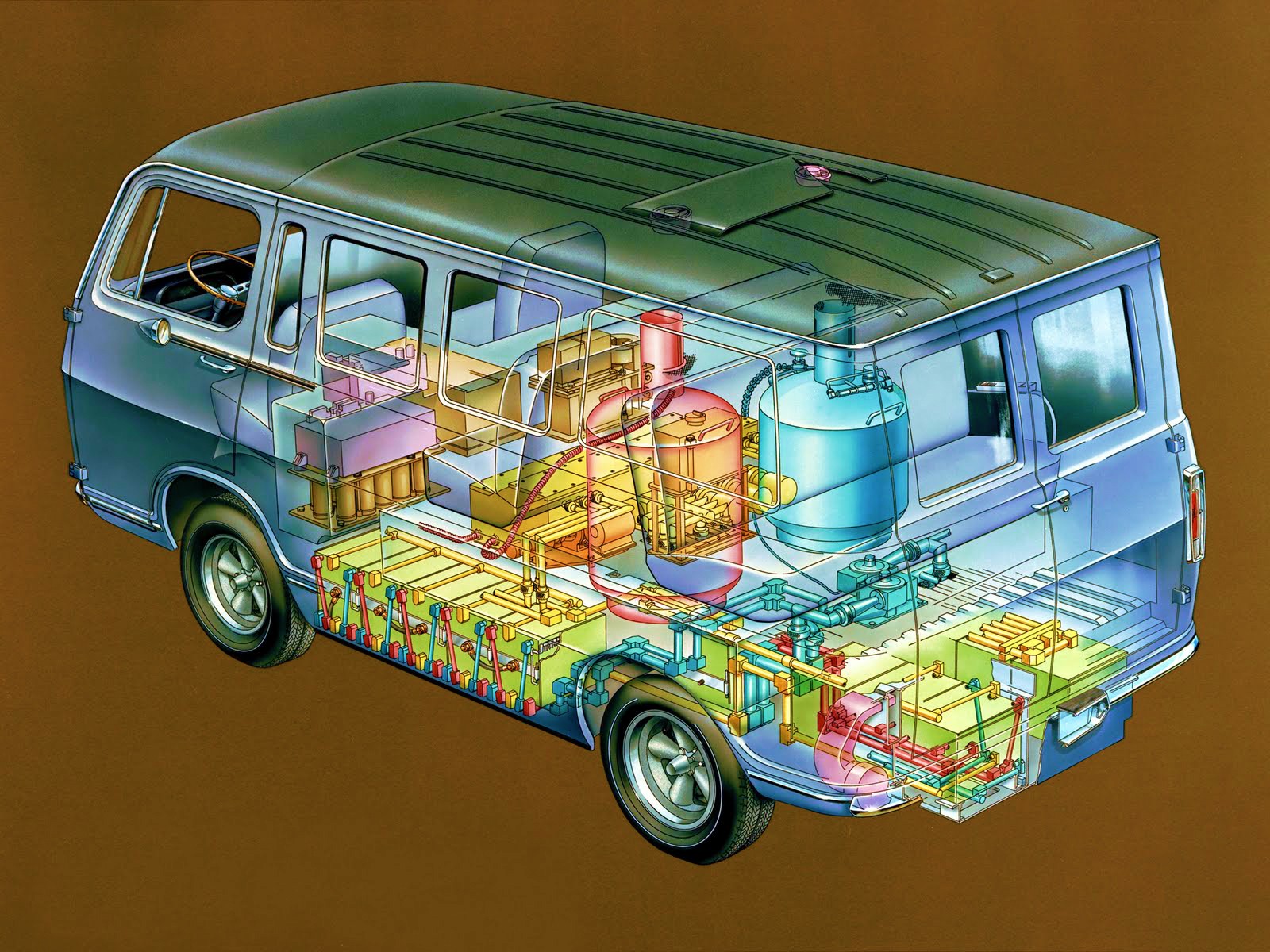 GM never took the Electrovan on the road, though, and only ever tested it in its own private facilities. Just like today, cost and complexity, as well as some safety concerns were what made the manufacturer abandon the project and scrap the prototype not long after it was shown to the public. The fuel cell required platinum, a hugely expensive metal, and the entire vehicle was a bit too heavy and ungainly, tipping the scales at 7,100 pounds or 3.2 tons.

There are plenty of cool additional details about the Electrovan that really put modern FCV into context better and you can learn all about it courtesy of this well-researched video posted by MotorHeads.