Musk explains that supply chain issues are Tesla's biggest challenge, but it's not a long-term issue.

In usual fashion, Tesla CEO Elon Musk took to Twitter to share his views on the current situation in the automotive industry. More specifically, his tweet was in reply to Pierre Ferragu, who tweeted about Tesla's crazy demand.

Musk replied that Tesla's "biggest challenge is supply chain, especially microcontroller chips. Never seen anything like it." He compared it to the toilet paper shortage that we faced near the beginning of the COVID-19 pandemic. People are afraid of running out, so they hoard.

There's not an ongoing toilet paper shortage, since situations like this are temporary. Once people feel secure and stop hoarding – or stock up on an overabundance of what they need – they no longer need to worry and buy more.

Essentially every automaker in the world is currently facing a chip shortage. This means some new car deliveries are being delayed, prices on the used market are soaring, and many future timelines related to production, delivery, and vehicle launches have been pushed back.

If Musk's analysis is true, large automakers are placing massive orders or overbuying the chips to prepare for the future. It's basically every automaker for itself, and getting orders placed ahead of rivals is paramount.

With production lines shut down across the globe, and new car sales down as well, there has to come a point that these automakers don't need to continue placing large orders and overbuying chips. When that time comes, perhaps the situation will resolve itself.

Fortunately, Tesla has been able to increase production and sales despite the shortage. In some cases, it seems the electric automaker has found ways to avoid the shortage via other means, like removing features and "pivoting" to new microcontrollers. Tesla wrote via Teslarati:

” In Q1, we were able to navigate through global chip supply shortage issues in part by pivoting extremely quickly to new microcontrollers, while simultaneously developing firmware for new chips made by new suppliers.” 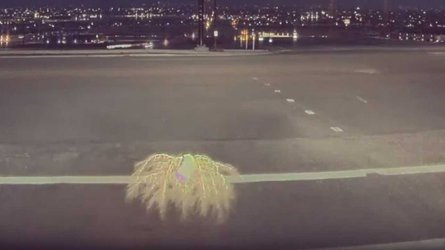 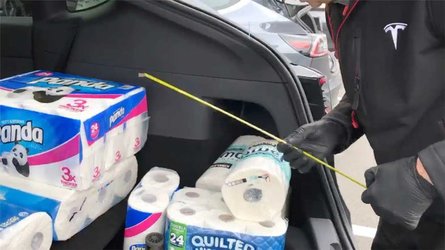 Do you think Musk is right? When will the chip shortage end? What will Tesla's Q2 production and delivery report look like?