Tesla Model 3 exceeds expectations and lands on top year-to-date with a huge advantage!

In March 2021, plug-in electric car sales in Europe increased by 169% year-over-year to the second-highest monthly result ever, of close to 228,000!

Rechargeable passenger cars hold now very high share of 16%, which is a really great average for the continent.

Both categories - all-electric and plug-in hybrids - are growing very fast (PHEVs are expanding much quicker than BEVs right now).

So far this year, some 456,987 passenger plug-in electric cars were registered in Europe. That's 15% of the total market.

The Tesla Model 3 was the top-selling electric model for the second consecutive month in Europe. March's surge of deliveries is not a surprise, but the volume of 24,184 is higher than expected and completely out of range for any other EV.

Tesla's best selling car has become the top or one of the top-selling electric cars in the biggest European markets, like the UK, France, Germany and Norway. 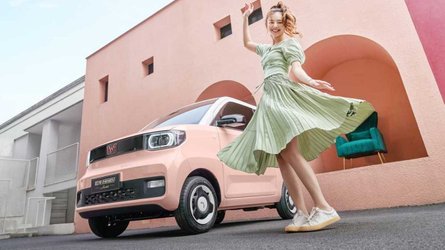