This is the best batch of Model Ys he's inspected so far.

This particular video is the first one he does for April, but what's different is that this group of Model Ys (and a Model 3) are apparently due for delivery. You see, he usually inspects Teslas that were recently delivered and haven't been inspected for customer delivery yet. This is important because this time around the service center has had a chance to adjust the imperfections the factory missed, and it shows.

He still finds some exterior defects but not nearly as many as before. They usually revolve around panel gaps found where the liftgate and body meet. In addition to doors not being properly aligned. Still, this seems to be the best batch of Model Ys he's seen so far. If his next inspection is done before the service center inspects them, it might not go as well.

At one point in the video, he inspects a black Model Y with an older center console. As a commenter points out, it's an older build model that was probably a showroom demo vehicle. 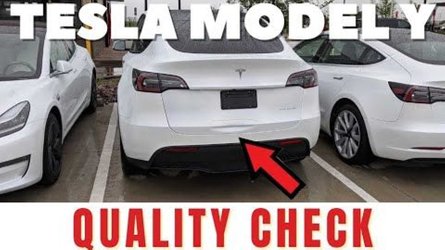 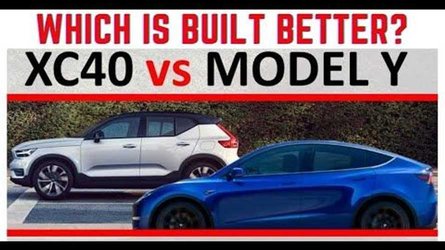 I don't know how he gets access to undelivered Teslas but that's good for us. He's of course just inspecting a small sample of Teslas, which isn't the best indicator of overall build quality, but it gives you an idea of where Tesla is at. It also gives future and potential owners a good idea of the things to look at during vehicle delivery. The Electric Man is a Tesla owner and hopes the company improves its build quality.