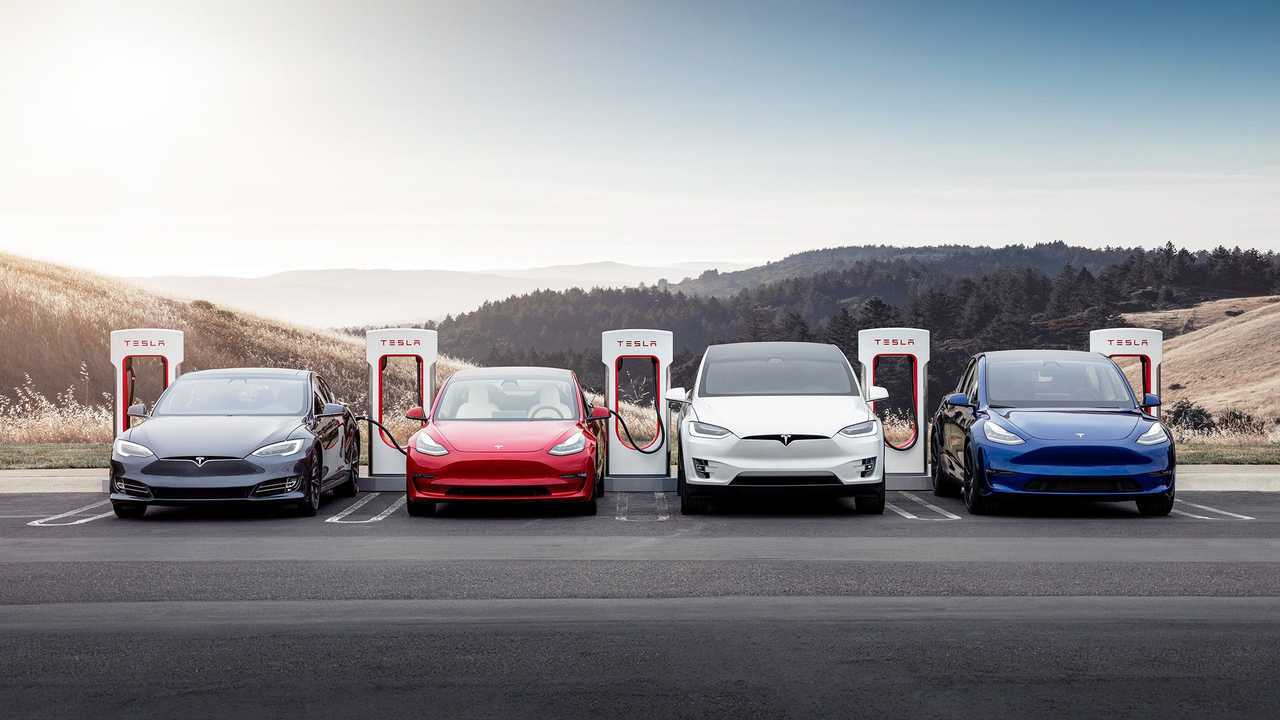 The number of individual stalls has exceeded 6,000.

The number of Tesla Supercharging stations in Europe has recently exceeded 600 in 27 countries (with more than 6,000 individual charging stalls). On average, that's 10 stalls per station.

It makes the Supercharging network one of the largest and most dense fast-charging networks, not even mentioning the high convenience and reliability of Tesla's approach.

Meanwhile, Tesla has slightly increased the average number of stalls per station and increased the power output of existing V2 chargers from 120 to 150 kW, as well as has started installations of new 250 kW V3 superchargers. The stations were also retrofitted with CCS2 DC Combo compatible plugs.

The largest stations in Europe are in Norway:

Europe is no longer the second biggest market for Superchargers because China has accelerated in 2020 and now has more than 925 stations. That's actually pretty close to the 1,125 in the U.S.

Only time will tell whether the third-party, general fast charging networks will be able to keep up with demand and at some point overtake Tesla's proprietary network. The example of IONITY shows that it's not easy to scale up, and manufacturers are still seeking new partners to expand the network of ultra-fast chargers.