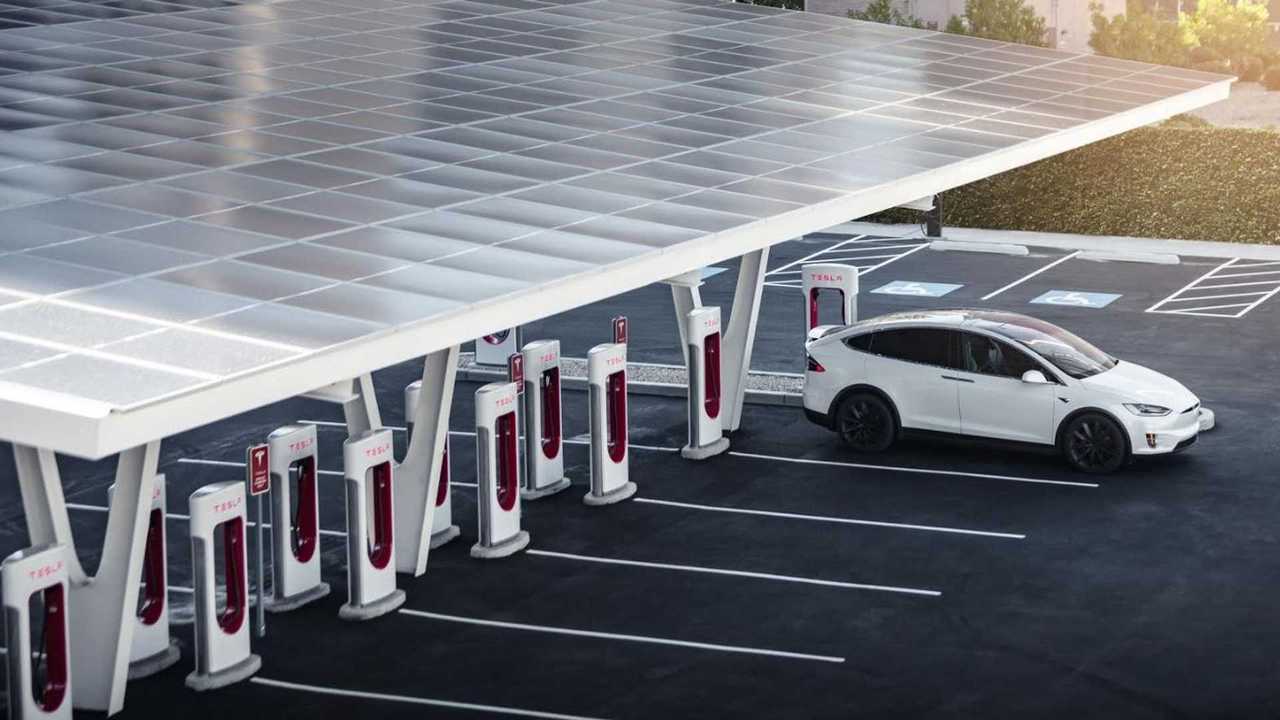 Just two days ago, we reported about potential plans for a massive Tesla Supercharger V3 station in Santa Monica, California. The Tesla site will be the largest of its kind in the world, with 62 V3 (250 kW) Supercharging stalls distributed between two facilities. After hours of discussion, the charging project was approved.

For reference, the world's largest V3 Supercharging station is in Firebaugh, California, with 56 stalls. Currently, the largest Supercharger station in the world is in Shanghai, China, with 72 stalls. However, the Shanghai station uses the former V2 (120 kW) Supercharging technology.

The Santa Monica Planning Commission finally approved the project with a 5-2 vote after hours of discussion, which was a result of objections and opposition to the future project. It will be located at 1401 Santa Monica Boulevard, with two sites separated by an alley. One site will house 36 stalls while the other will have 26. It will also feature solar power and battery storage.

Local residents mentioned concerns about the Supercharger station's fan noise, booming car sound systems waking people late at night, and the worry of homeless people trying to access the Supercharger station's restrooms, among other concerns. You can check out the Santa Monica Planning Commission’s vote by clicking on the video in the tweet above.

Watch This: Just How Fast Are Tesla's V3 Superchargers?

It's important to note that despite the lengthy question and answer session, as well as the long list of concerns, it comes as no surprise the commission approved the project with only two votes in opposition. While there are often concerns about such projects, there's something to be said about having the world's largest Tesla Supercharger station, and a progressive California city is arguably an ideal location for the charging facility.