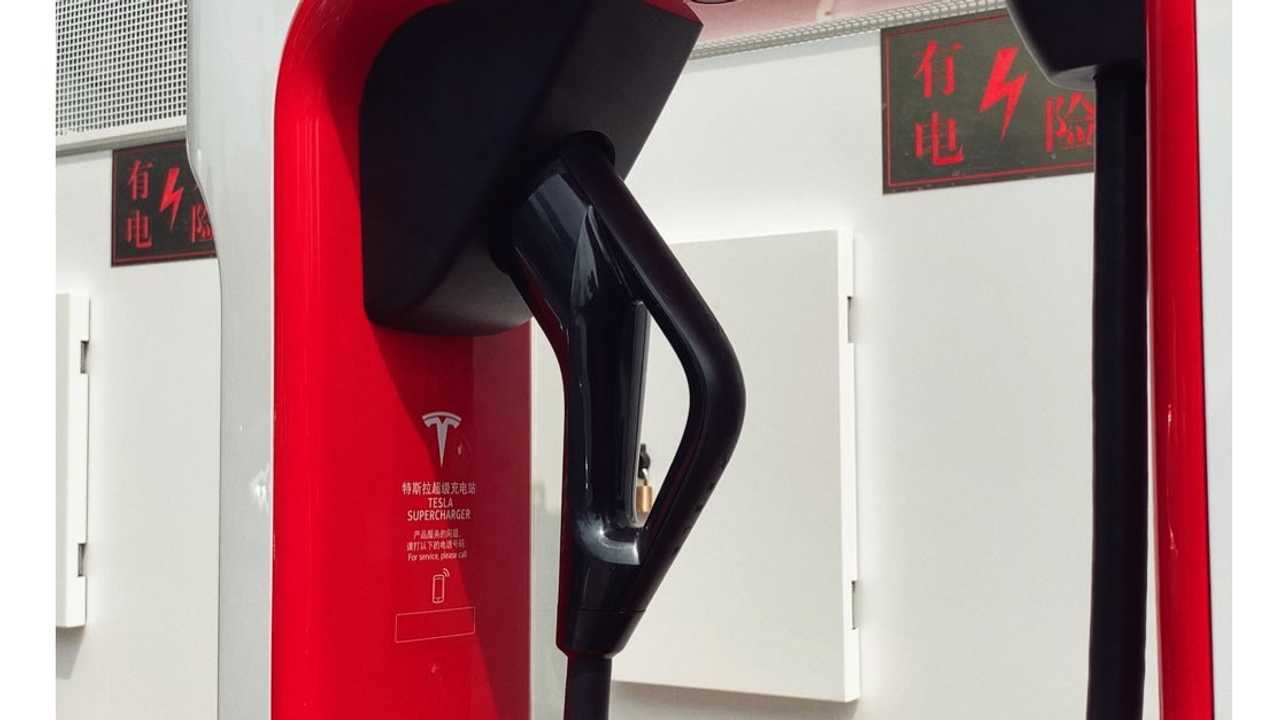 It has 72 individual stalls. When we will see 100 stalls at a single station?

On December 30, Tesla announced that its new world's largest Supercharging station is online in Shanghai, at the Jing'an International Center.

It has 72 individual stalls, which is significantly more than 56 at the recently opened Firebaugh station in California, however, there is a catch.

According to the description, those are 120 kW chargers (V2), while in Firebaugh they are 250 kW V3 units. We guess that 120 kW is more than enough at a shopping center.

Anyway, the combined (theoretical) peak power output of 72 stalls would be 8.64 MW (compared to 14 MW in Firebaugh). Of course, we don't have evidence that all of the stalls actually could be running at top power simultaneously.

Here are photos of the site via Jay in Shanghai:

So far, Tesla installed more than 500 Supercharging stations in China and we guess that it will add three-digit number more in 2021.

It's now probably just a matter of months (a year?) when we will see a Supercharging station with 100 individual stalls.

Despite the fact that the general DC fast charging infrastructure is expanding, the Tesla Supercharging network continues to be on the forefront in terms of network coverage and scale.