It has quite different proportions to a Transporter, though, so this is very clearly a mule.

While the car buying masses are now flocking to buy high riding crossovers and SUVs, it is surprising that some people are really looking forward to Volkswagen’s modern reinterpretation of its iconic Bus. Previewed by the ID Buzz concept, the vehicle we’ll probably come to know as the Volkswagen ID.7 is well on its way and this is the very first time we’ve seen it, albeit as a mule wearing a modified Transporter T6.1 body.

Why are people so excited about the new electric Bus from VW? Well, it will ride on the same MEB platform that the German giant is using to underpin most of its smaller electric vehicles and there are also high expectations regarding its design. It is way too early to tell what the final production version will look like, although this mule does reveal some secrets.

It shows the future model’s stance and proportions - it looks like it has a wider track than a Transporter, it’s shorter overall and it just looks more hunkered down and planted than one too. You can tell its track is wider by the flared fenders needed to cover the wheels (which are not present on the regular Transporter).

In other words, while the future electric Bus will ultimately be a roomy vehicle and a practical proposition, it will still be a bit sporty. And since it will be rear-wheel drive (at least in the cheaper versions), it will be like the highly popular original van in this respect - it should also be quite fun to drive too.

Technical specifications are still scarce right now, but VW can apparently fit battery packs with capacities between 48 kWh and 111 kWh; the latter should provide a range of up to 550 km (341 miles) WLTP, according to some current rumors floating around. VW will also reportedly offer optional solar panels on the roof to trickle charge the battery and ever so slightly boosting the range. 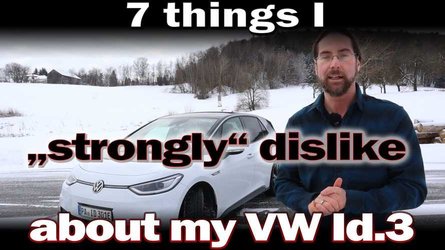 VW ID.3 Owner Hates Seven Things About His Car And Reveals All 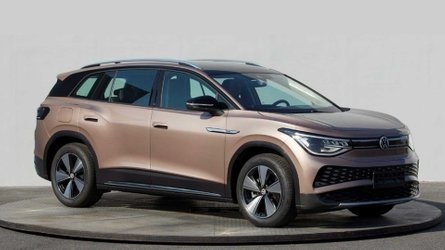 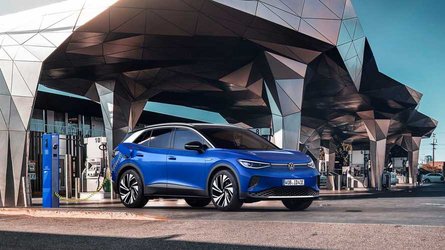 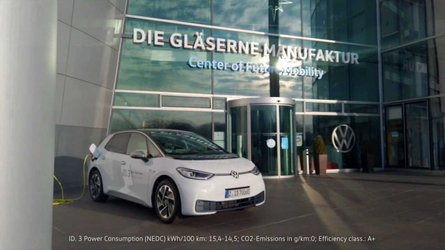 With ID.3’s Production, VW's Transparent Factory Is Now The Home Of ID

Expected to debut sometime in 2022, possibly under the ID.7 name, with rear-wheel drive base models and more powerful all-wheel drive models available. At first, only the passenger version will go on sale, but a cargo van variant will also be made available sometime after launch.