To say the Mercedes-Benz EQS is one of the most highly anticipated electric car debuts expected this year is an understatement. Just like the firm’s S-Class always debuts many unique high tech features that eventually trickle down into cheaper cars, the EQS showcases the very best Mercedes has to offer when in terms of electric luxury.

And even though we know it’s not going to look quite as bold as the concept that previewed it, we don’t think it’s going to be a bad looking car. What’s also interesting is that Mercedes made the most of the fact that there is no longer a big engine taking space up front, and it has increased the size of the greenhouse considerably - it will look quite distinctive from the outside, but it should translate into an interior that is even roomier than that of an S-Class with a comparable wheelbase.

Mercedes has been slowly peeling away the camouflage and it has been showing us more and more of the car. It has been teased so much that things are getting a bit ridiculous, but maybe this is the Three Pointed Star’s way of saying it is quite proud of what it has achieved the EQS. In the latest video teaser, it goes into a bit more detail about the powertrain, its predictive Eco Assist system and torque shifting (the latter is a system that varies power between axles to maximize traction and grip).

Here are some more EQS teasers 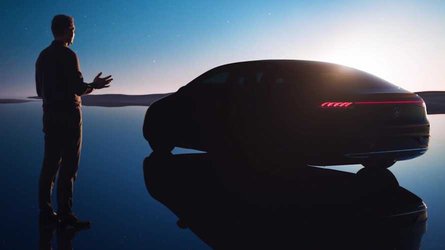 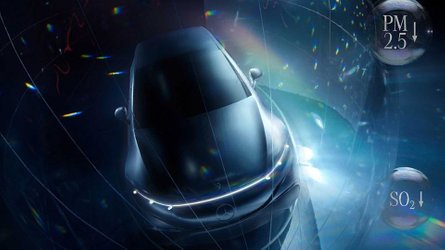 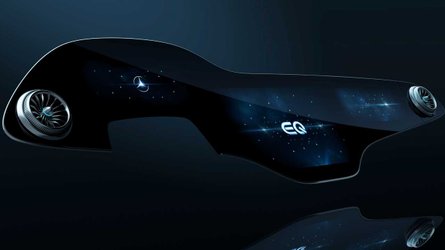 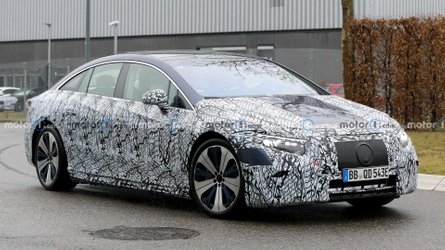 The EQS is expected to be revealed in April (and it should go on sale in August), but this is so far only a rumor that has not been confirmed by Mercedes-Benz. It is expected to have a 700 km (435-mile) range and the manufacturer is especially proud of the fact that it will be built in a carbon-neutral factory.