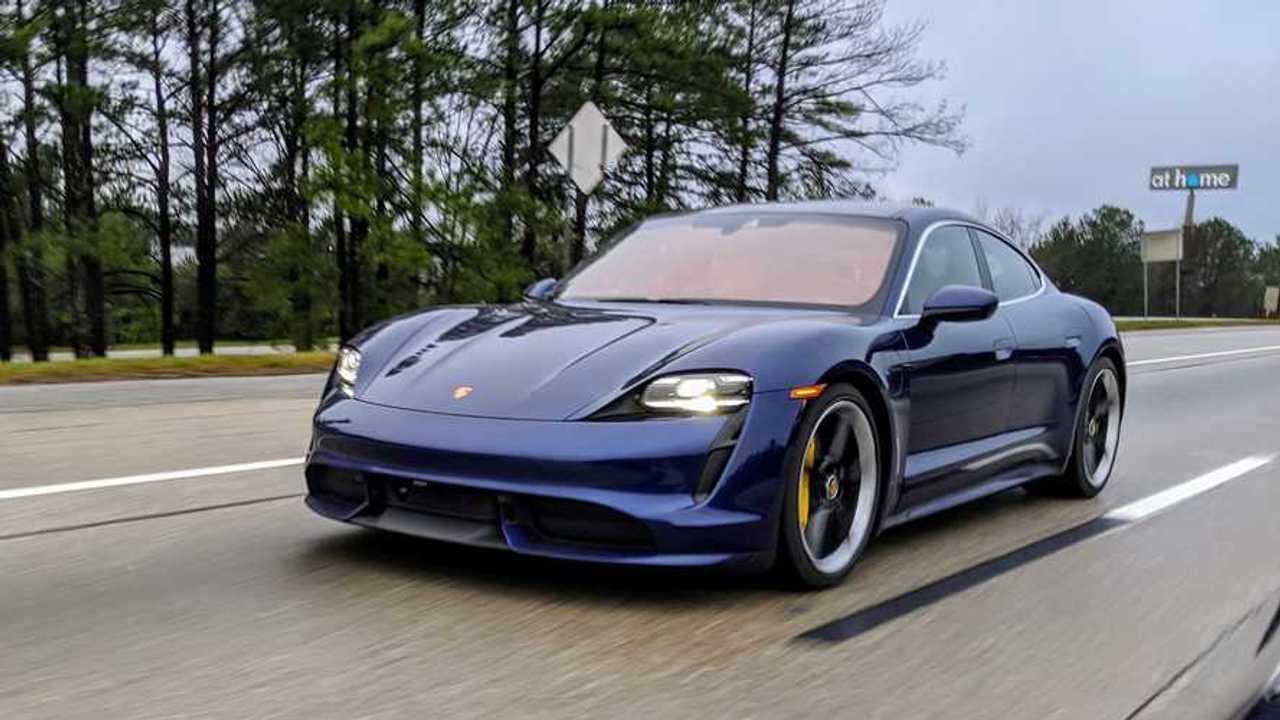 EV Range has come a long way in a short period of time.

According to the Office of Energy Efficiency & Renewable Energy, for the first time, the median range of all of the electric vehicles offered for sale or lease in the US in 2020 was more than 250 miles per charge.

That's nearly four times what the median range was nine years ago in 2011 when it was only 68 miles per charge. In fact, back in 2011 the maximum range of any EV was 94 miles per charge, and that was the BMW ActiveE and I had one of them.

The Chevy Bolt EV must have been the EV with the median range because the site says it's 259 miles, which happens to be the Bolt EVs EPA-rated range. To be clear, the median range isn't the average range, that would be the mean range. The median is the middle value, so there must be as many EVs with a longer driving range than the Bolt EV, as there are with less range.

Tesla vehicles are leading the pack when it comes to range and owns all of the top range spots including the maximum range leader the Tesla Model S Long Range Plus with a 402-mile EPA-rated range. At the bottom of the pack is the MINI Cooper SE with an EPA range of only 110 miles per charge.

In 2021 Tesla will no longer be the only manufacturer to sell EVs with 300+ miles of range. Lucid Motors will begin selling its Air sedan that promises more than 500 miles of range and Rivian will introduce the R1T pickup truck and its R1S SUV, both capable of delivering more than 300 miles of range. So it's possible that the median range will go up even further than it was in 2020.

This is great news for the industry. While many people may not actually need their car to have 300+ miles of range, for many, the perception is that it does, and that becomes their reality. Mainstream adoption of electric vehicles won't be possible until the average EV has at least as much driving range as the average ICE vehicle does today.

There are obviously other obstacles like cost and charging time, but as with the driving range, those problems are both improving year over year. Many experts believe that by 2024 EVs will have reached parity with ICE vehicles in cost and range.

When that happens the only missing piece of the puzzle will be the public charging infrastructure, and that continues to improve as well.