The company says this impressive figure is due to efficiency efforts, but could the explanation be more obvious?

Less than a month from now, Lucid will reveal the production version of its Air luxury electric sedan. Apparently, it could not wait and disclosed what is possibly its most crucial spec: an estimated EPA range of 517 miles. That puts the Tesla Model S and its 402 mile EPA range way behind Lucid's luxury sedan. Ironically, to the point that we can say it will eat dust from the Air.

That is the impression we get by looking solely at the range numbers, but we will never be sure without knowing the size of the 900V battery pack of the Air. Lucid claims the high voltage and other improvements helped the car be so efficient, but rumor has it its battery pack will be below 130 kWh. If that is the case, it would be about 30 percent larger than the 100 kWh battery pack currently on the Model S.

Not by chance, the difference between 517 miles and 402 miles is 115 miles – or 28.6 percent more than what the Model S offers. We would not doubt if the Air's battery pack was 128.6 kWh. That would confirm something Bob Lutz once said: having a more significant range is just a matter of putting more cells in the car.

What Lutz seemingly missed is that it is one way to get there, but it also implies a heavier car. How many more cells do you have to add to make the range longer? That said, the efficiency efforts are more than welcome. And Tesla is obsessed with these efficiency gains.

If the bigger battery pack for the Air is confirmed, we may praise the fact that Lucid managed to achieve the same energy efficiency Tesla currently offers. If it is equivalent to the one the Model S has, then Lucid will be more efficient. We will have to wait until September to be sure.

Another issue for the Air is that its production version will be presented in less than 30 days, but manufacturing itself will only start in "early 2021." Could Tesla create a larger battery pack for the Model S before deliveries for the Lucid Air start? We don't doubt it. 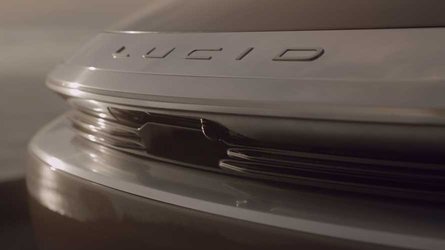 Lucid Motors' DreamDrive To Use LIDAR, Will Be 'Most Advanced ADAS' In The World
⠀ 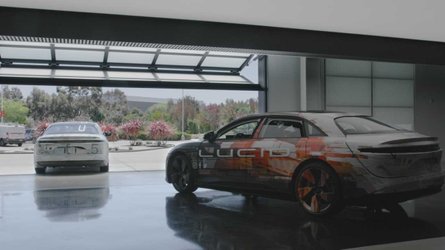 Regardless of anything, a 517-mi is (still) the longest one for an electric car. The number was certified by FEV North America, a renowned and independent engineering company that certifies range for most car manufacturers. FEV applied EPA's Multicycle Test Procedure (SAE J1634 Oct 2012 Standard) with the standard adjustment factor to determine the range the Air can achieve. 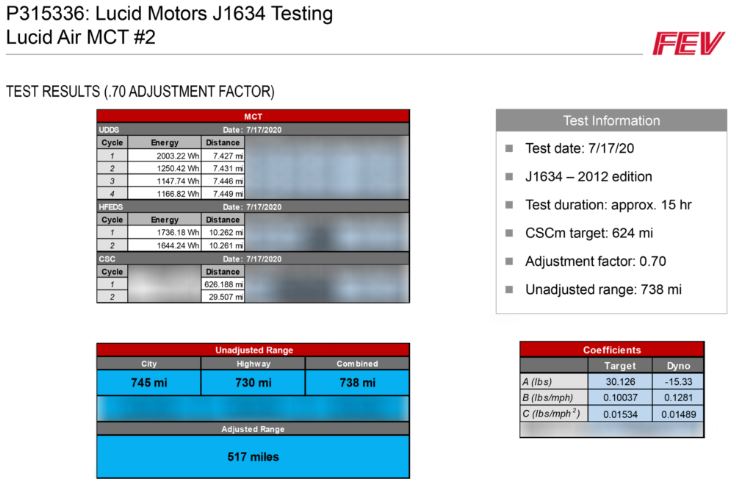 While these are still not the official EPA numbers, insiders say it is improbable that they end up being much different than the ones FEV presented. The Air already proved it could go from San Francisco to Los Angeles on a single full charge. What Lucid did not tell us back then was that it could keep going 100 miles more. In other words, it could have gone to San Diego, and there would still be some charge left.