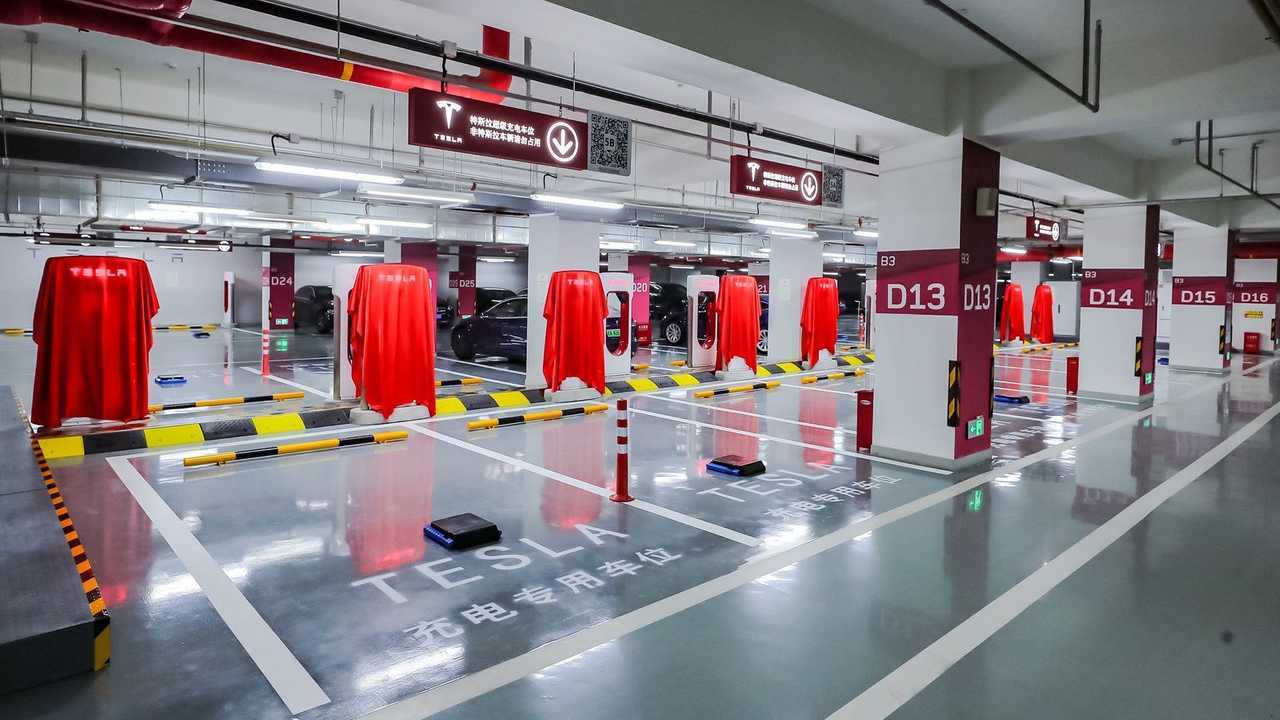 29 stations were launched in a single day!

In late November, the number of Tesla Supercharging stations in China reached 500 and it seems that Tesla is accelerating the expansion.

The Chinese media (via Moneyball) said that in November Tesla launched 60 new stations in 37 cities, which bring the total number of locations to 517. Separately, there were 718 destination (AC) stations installed during that time.

The latest news (via Ray4Tesla) is that Tesla launched 29 new stations in a single day (December 15). 20 of those stations are the V3 versions, ready to deliver up to 250 kW of power.

We suspect that Tesla launched so many stations at once to achieve a marketing effect (or maybe it was related to getting some bulk permission to open a set of new stations), as obviously the company is not installing 29 stations a day (the average in November was two a day).

Anyway, the famous Tesla Supercharging network is growing quickly and probably is considered in China, as in North America and Europe, as the top charging network for long distance EV travel.