Spoiler alert: it was inspired by the aesthetic of military airplanes (most likely of the stealthy variety), and you can definitely see it.

Tesla’s chief of design, Franz von Holzhausen, took questions from the Chinese media recently and one of the questions posed was about the Tesla Cybertruck. Specifically, the question was why Tesla considered making it in the first place.

To this, von Holzhausen replied that it was a challenging road to design the Cybertruck, and they needed to differentiate it from the many very talented trucks already on sale in the United States. They went for a paradigm breaking approach, and they took inspiration from some unlikely sources.

So the vehicles that inspired the creation fo the Cybertruck as we now know it included jet fighters and other vehicles. We don’t know exactly what ‘ other vehicles ‘ he was referring to, but we presume they were either featured in movies or possibly military vehicles - the Cybertruck gives off both those vibes.

But it wasn’t just about the look. It was also designed with the idea that it would be used and abused, as many pickups are. For example, the tough, stainless steel body is dent-resistant and corrosion resistant, yet at the same time it is hard and costly to form into the desired shape. The fact that it is hard to shape is also one of the key reasons why the Cybertruck looks the way it does - it is cheaper to just have less complex shapes when working with this kind of material. 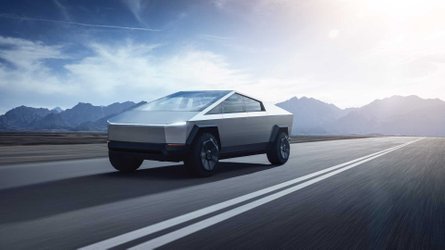 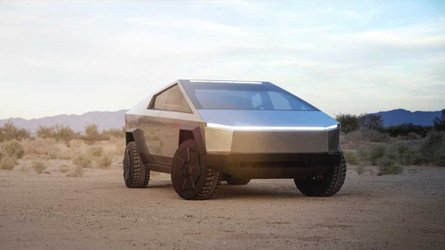 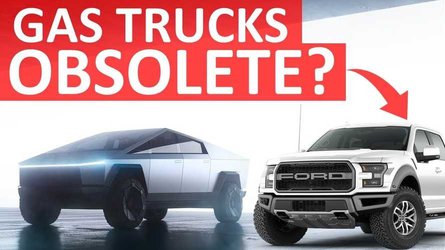 The Tesla Cybertruck May Make Gas Trucks Obsolete: Here's Why 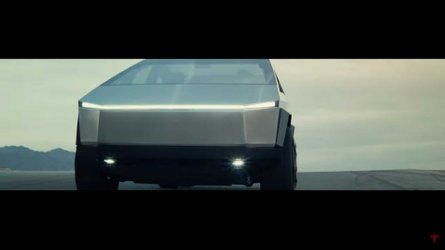 Chinese media members also wanted to know about the Falcon Wing doors of the Model X. Von Holzhausen explains that the though process behind them revolved around the idea of allowing the easiest possible access to the third row of seats - they wanted to make the largest opening possible, and they decided that a sliding door just simply didn’t cut it, so they went down the complicated and flamboyant road in order to achieve that goal.