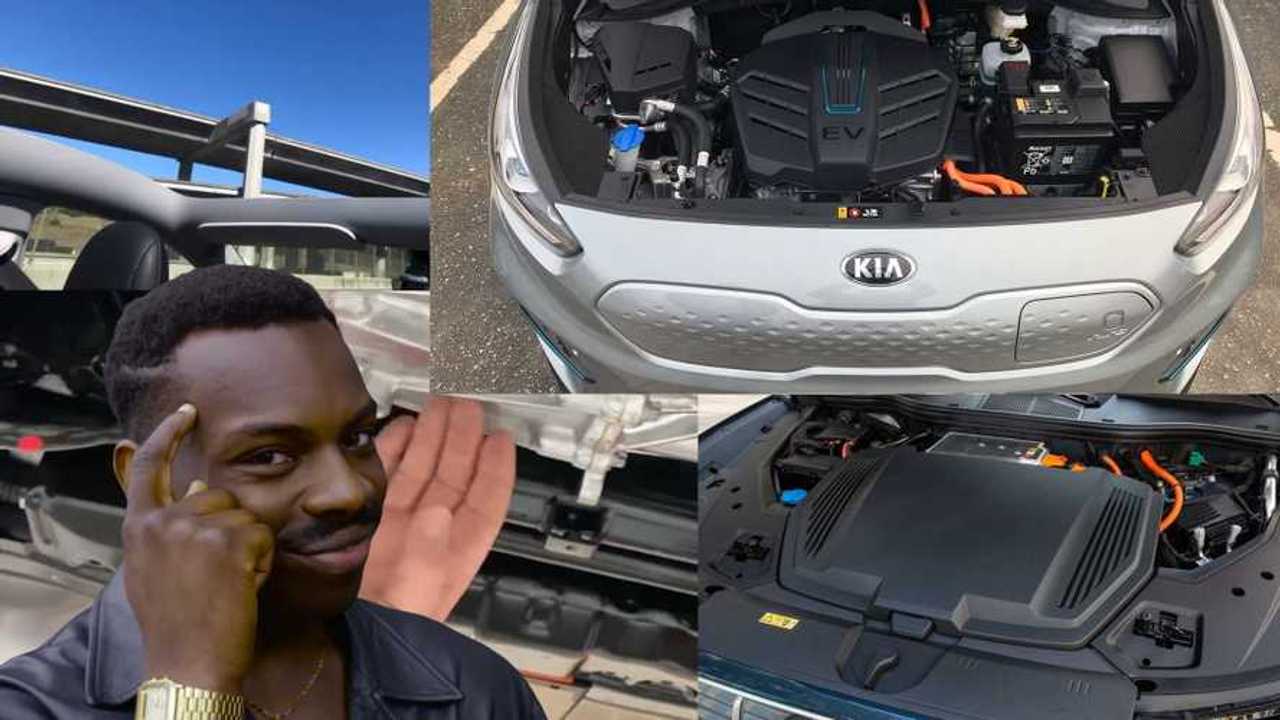 Spearheading technologies does not come without a cost – and it can hurt all the EV landscape.

Electric cars can be way more reliable than combustion-engined vehicles, but that isn’t showing in their reliability rates. According to Consumer Reports' latest ranking on the subject, all newer – and fancier – EVs are presenting more issues than they should, not necessarily connected to their batteries and motors. Most problems arise from other technologies they are willing to present to prove they are advanced enough.

The Tesla Model Y’s performance was the main reason responsible for Tesla being just second to last in that ranking, being beaten as the worst brand in that matter only by Lincoln. Still, Audi and Kia did not help change the perception that EVs have to improve their game when it comes to reliability.

The E-Tron had drive-system electrical failures and power equipment problems, while the Niro EV had to replace a bearing in its electric motor. Older EVs, such as the Chevrolet Bolt and the Nissan Leaf, had average reliability issues, and the Chevy is among the most robust cars sold by the brand.

As engineers often say, first adopters are always the ones who pay to be guinea pigs. Still, electric car manufacturers are making that even worse by trying to sell them as luxurious or high tech, according to Anita Lam, CR's associate director of automotive data integration.

In a way, we are glad that Volkswagen decided not to sell the ID.3 in the US. If it did, that would probably make electric cars' lives even worse when it comes to reliability. As InsideEVs readers are aware, it presents the multiple software issues for being released before it should to help Volkswagen avoid emission fines in Europe.

The problem with that is the cascade effect on the EV landscape as a whole. That’s something we pointed out when we warned negative articles related to Tesla are not only an effort to make it be a better company: it is also a protective measure towards all EVs.

It is illustrative of our warning that Consumer Reports decided to lower the predicted reliability of electric cars it has not even tested, such as the Ford Mustang Mach-E and the Mercedes-Benz EQC. The Porsche Taycan lost its recommendation status because of the lower reliability prediction for all EVs.

Selling EVs earlier than it would be advisable or without proper quality control will not help increase EV adoption. It is right the opposite: if customers that currently own ICE vehicles feel it is not safe to buy an EV, that will delay the electric mobility transition.

The worst-case scenario is something like Dieselgate, which came precisely from a diesel engine praised both by consumers and critics. Reliability is the equivalent in car purchasing to trust in human relations: if you don’t have it, you don’t buy it.

Audi told Consumer Reports it is addressing the E-Tron issues. Kia answered it identified the bearing problem only in the 2019 model year and provided a modification. Tesla did not answer them. May all automakers pay attention to this Consumer Reports' warning, even those who do not confirm they even heard it.