UK Will Ban All ICE Vehicle Sales In 2030, But There's More

That is just part of the measures to create a Green Industrial Revolution, as Boris Johnson named it.

The UK may have left the European Union, but it still has an eye on the Paris Climate Agreement. Not only for legal reasons but probably because Boris Johnson knows it is an opportunity. That said, UK’s prime minister just announced the country would ban ICE vehicle sales in 2030, but that is just part of a “Green Industrial Revolution.”

The change alone could be called a revolution. The UK had already banned combustion-engined vehicle sales by 2040 and brought that prohibition to 2035. Environment entities such as Greenpeace and Green Alliance said it would not be enough, and the UK government apparently listened to them, hence the new schedule – which does not stand by itself.

Johnson announced on Twitter the ten measures that will drive the UK into the Green Industrial Revolution we mentioned above.

Apart from the ICE ban, these measures are offshore wind use, cleaner and safer nuclear power, zero-emission public transportation, greener homes and public buildings, carbon capture, hydrogen use, research funds for zero-emission planes and ships, planting 30,000 hectares of threes every year, and stimulating innovation to make London the global center or green finance.

You can read more about each of these steps in the press release linked at the end of this article, but the general idea already helps visualize how strategic it is for the UK to become a green economy. China already said the entire country would get carbon neutral by 2060, massive for a country with the largest population on Earth. 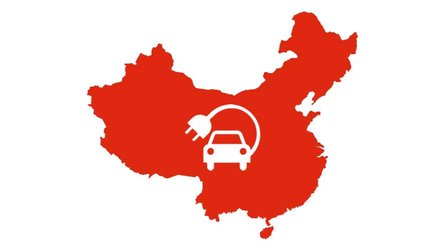 China Pleads To Be Carbon Neutral By 2060, But That Will Cost A Lot 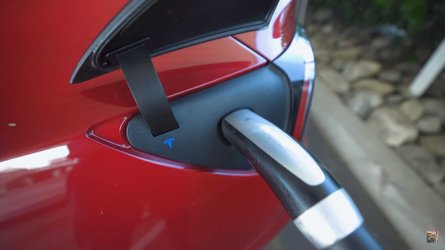 That has already brought comments from heavy-weights in the industry such as Andy Palmer, former Aston Martin CEO and now a vice chairman at InoBat.

“If the UK is not investing in batteries and pioneering battery technology, then ultimately Britain’s car industry will decline. Creating an environment where engineers are innovating through competition is Britain’s opportunity to become a global leader in zero-carbon transport.”

If this is what Boris Johnson has in mind, that’s something to applaud. Meanwhile, in the US, the recently created Zeta has the same goal for the US, but would legacy automakers there accept such a measure without a fight? We may soon discover that.