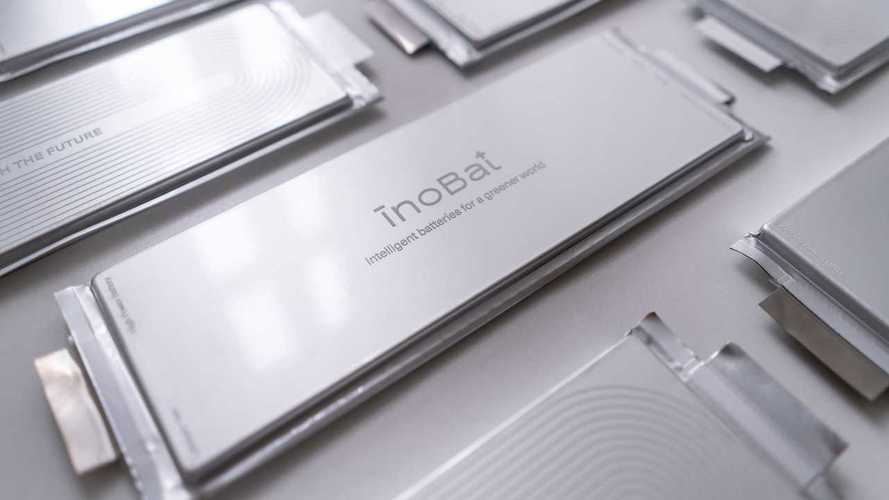 The company promises to deliver them to automakers in tailor-made configurations. But how is this possible?

The EV world is now discussing how revolutionary Tesla’s 4680 batteries can be when they get into series production. They are supposed to lower the car prices by themselves and by allowing other changes. InoBat is a company that is not into that discussion. In fact, it proposes to eliminate standard battery formats with the help of AI (artificial intelligence).

The company promised to manufacture tailor-made cells for car manufacturers depending on their project's needs. Not only in what relates to formats but also chemistry. InoBat bets on NMC “taking the lead when high powers and small packs are needed, while LFP provides benefits when volume and weight are not as critical as power.”

The main question that emerges from that is: how to do that in an economically feasible way? Standards help achieve large production scales, and that is the stepping stone for price reductions.

The company says it can “commercialize battery cells far quicker (up to ten times faster) than its competitors because of their unique AI approach and HTP technology.” HTP stands for High Throughput Platform simultaneous process, which implies the company can develop these tailor-made battery formats quicker. That would be a cost-saving measure.

Marian Bocek, co-founder, and CEO of InoBat, resumes that this way:

“The world’s first intelligent battery marks a huge leap forward in the electrification of transport. At InoBat, we want to fast track innovation to ensure the best batteries for any type of electric vehicle. These batteries will be tested and developed further with scale production starting next year.”

According to the executive, part of the costs relate to raw materials, but the other part deals with human resource costs and R&D (research and development). InoBat would save on these aspects with AI and the HTP technology. According to the company, it can save 5 percent solely with HTP.

That still does not answer how the company will deliver these cells, especially if they do not follow any standard. While InoBat promises to start delivering these intelligent batteries in 2021, it also states to be building an integrated 100 MWh R&D center and a pilot production line that it intends to complete by 2022, but the press release does not give the right idea about what will happen.

The company clarified that it would first finish the facilities and test both the R&D center and the production line. The cells will only be manufactured after they are complete. In other words, if everything goes as planned, we'll have everything in 2021. If there is any delay with the center and production line construction, the batteries will be left for 2022.

When presenting its first battery at the 2020 Globsec Tatra Summit, the company also announced that Andy Palmer – an experienced executive that was Aston Martin’s CEO until a while ago – joined it as non-exec vice-chair. We’re sure Palmer would not put his reputation at stake with a company that could not deliver what it promises. Yet, we still have to understand how it intends to get there.

That is a very unique approach to battery production, to say the least. If InoBat proves it can make it work, especially going against one of the most precious mass production principles – standardization – that will be an innovation worth watching and understanding.