The Zero Emission Transportation Association includes 25 other companies and wants only EVs to be sold from 2030 onwards.

Although they all sell electric cars and claim they compete against legacy automakers, Lucid, Rivian, and Tesla will eventually battle for the same customers. That does not imply they don’t have common interests, such as promoting EV sales in the US. These three companies joined another 25 to create Zeta – or the Zero Emission Transportation Association.

This new entity wants to advocate “for national policies that will enable 100 percent electric vehicle sales throughout the light, medium, and heavy-duty sectors by 2030. In other words, it will lobby for electric vehicle adoption by trying to pass laws that promote them.

That is pretty clear among the five key policy pillars Zeta has proposed to implement. They are outcome-driven consumer EV incentives, emission standards enabling full electrification by 2030, infrastructure investments, domestic manufacturing, and federal leadership and cooperation with sub-national entities.

The first item translates into not only reinforcing the federal tax credit but also finding mechanisms to promote a fleet renovation to replace combustion-engined vehicles with electric cars – a new “cash for clunkers” or if you prefer, a “cash for burners.”

The second pillar clearly focuses on suffocating ICE production by imposing limits that are not possible without electric motors, a strategy that is currently in place in Europe. Isn’t it an irony that pollutant emission vehicle production may eventually choke to death?

Demanding infrastructure investments made for electric cars made by the government has a high risk of offering it in places that do not demand it, as government policies often end up. Perhaps the focus should be on creating more favorable conditions for private investment in that.

With domestic manufacturing, the three car companies we mentioned may send the message that they want some sort of government protection to keep jobs in the US. Tesla already has a facility in China with higher productivity and delivers products with more quality than its American plant. 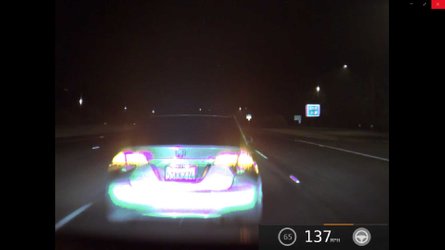 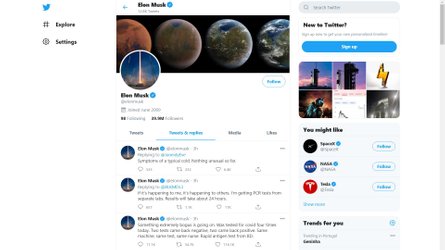 Elon Musk Says On Twitter He Tested Positive For COVID-19

The last pillar addresses the EPA-CARB conflict during the Trump administration without the need to name it. And that is a very valid concern: if state policies about getting cleaner vehicles on the market change whenever a new president is elected, long-term businesses such as car manufacturing will suffer. Predictability is the foundation for healthy enterprises.

We’ll probably hear a lot about Zeta in the Biden administration. If he manages to get a second term, he will still be POTUS by 2028, pretty close to Zeta’s target of having only EVs for sale in the US.