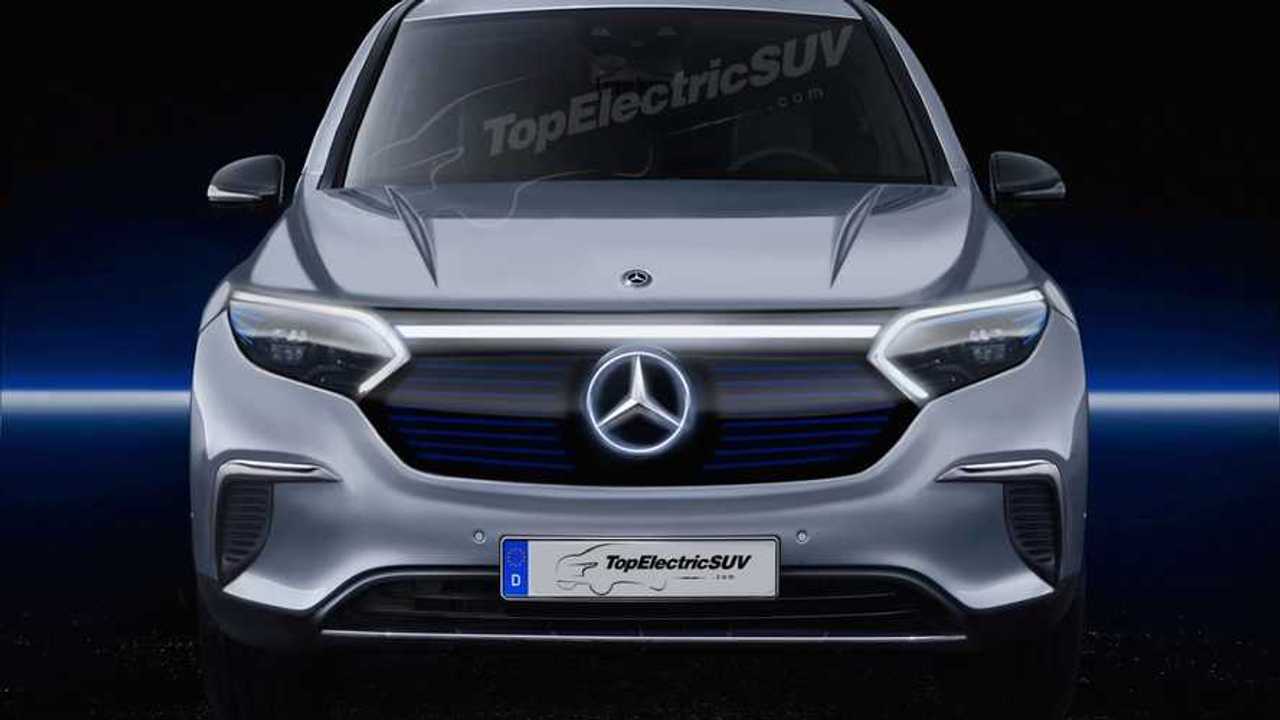 Its creators say the rendering is very accurate, the result of carefully studying spy photos of camouflaged prototypes.

There will apparently be an SUV version of the upcoming Mercedes-Benz EQS, the largest, most exclusive and most expensive EV in the manufacturer’s roster. The EQS will be the biggest electric high rider, sitting above the EQE, EQC, EQB and EQA and for the first time we get a peek at what it could look like.

Top Electric SUV says it has created a rendering of what the EQS SUV’s front fascia will be like. It was made based on spy photos showing camouflaged EQS SUV prototypes and its creators insist that it’s a very accurate depiction of what the finished product will look like.

So far, we’ve not seen much of the EQS SUV. In fact, it’s probably the future EQ model that we’ve seen the least of when it comes to spy photos. Under all that camouflage, it’s currently quite difficult to judge what exactly it’s going to look like.

Porsche Macan EV Will Have A Coupe-SUV Body Style, Look A Lot Like This

In fact, with the heavy camo on, it’s hard to tell the EQS, EQE and EQC SUVs apart, especially since you don’t get an accurate sense of scale when browsing spy photo galleries. Yet some details are still visible under the psychedelic wrap, and this rendering of the high-riding EQS’ face does appear accurate and it gives us a good idea of where Mercedes is going with these vehicles’ design.