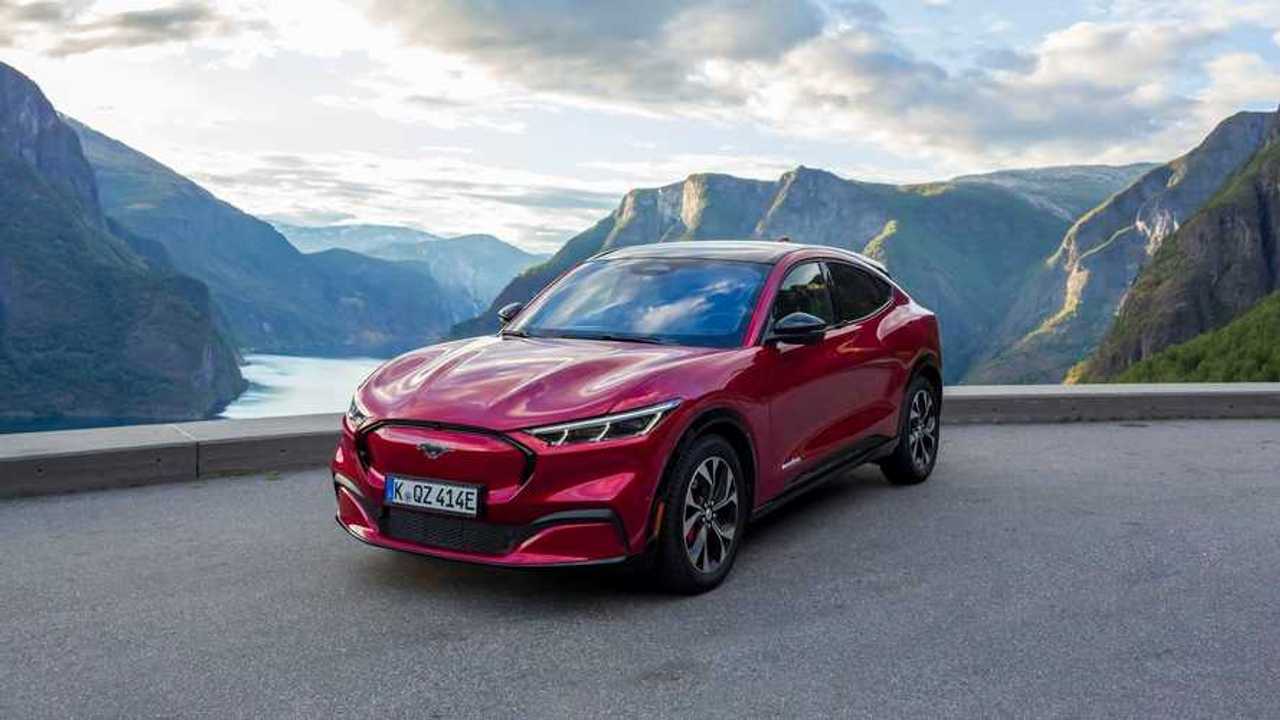 Mustang-lover Bill Ford asked for an extension after getting his hands on a Mach-E electric crossover to test drive.

According to a recent article in the Detroit Free Press, Ford gave Bill Ford a Mustang Mach-E electric crossover to drive. The Mustang-loving Executive Chairman didn't want to return it. In fact, when the time came to hand it over, he asked for an extension.

The article says that the design and production teams actually had to plead for Bill Ford to return the upcoming, fully electric crossover SUV. Chief product development officer at Ford Hau Thai-Tang said:

"We had had to pry it out of his hands."

Ford CEO Jim Farley appears to be totally on board with the Mustang Mach-E, as well as all of Ford's upcoming electric projects. He calls the Tesla Model Y competitor a "game-changer." Farley explained, "For me, the Mach-E is the first true competitor with Tesla. It's got Detroit swagger. It's a Mustang. Tesla is not a Mustang."

Ford says it will start deliveries of the Mach-E crossover late this year. However, it only plans to produce about 50,000 globally during the first year of production. The company is just beginning volume production of the vehicle now, but Farley says it's not going to ramp up to making hundreds per day just yet. They'll need to be tested so that any problems or bugs can be worked out ahead of deliveries.

General manager and vice president of a Ford dealership in San Jose, California Ashley Valletta says electric car demand is on a tear. She and her colleagues see the Mach-E as a Tesla rival. Valetta believes F-150 and Ford SUV owners will want an all-electric commuter to add to their garage.

The 2021 Mach-E carries a starting price of $43,995 including destination. Ford says it will have an EPA-estimated range of up to 300 miles.  It will also qualify for the full $7,500 federal EV tax credit.