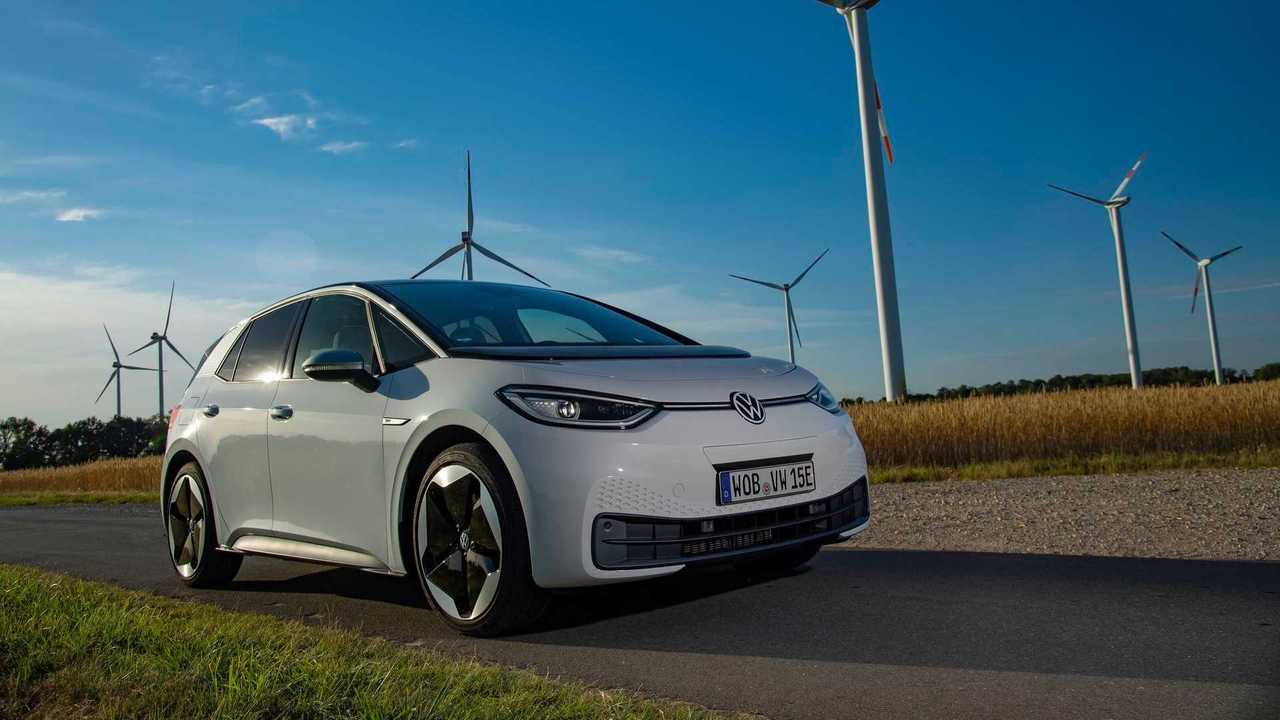 VW says the potential for hydrogen/liquid fuels is overstated, which goes against the German Association of the Automotive Industry.

Many companies and automakers banked on hydrogen for a time, though most are now changing their tune. Volkswagen isn't happy with the German Association of the Automotive Industry's (VDA) request for a hydrogen mandate.

According to recent reports, Volkswagen is battling with the German auto industry related to the country's proposed plan to put into a place a renewable energy credit that would create competition between future electric cars and those powered by hydrogen and biofuels. The VDA rejected the plan, pushing a mandate specifically for hydrogen and efuels.

Simply put, the German government wants to support all these forms of propulsion, but most of the auto industry as a whole is lobbying for the government to exclude electric cars from the mandate. Volkswagen, on the other hand, says the use of hydrogen in vehicles is "nonsensical" and a "poor use of clean energy."

As reported by Transport & Environment (T&E), Volkswagen’s statement explains that the "so-called potential of these alternatives for liquid fuels is [...] massively overestimated,” as well as “complex, cost-intensive, not very climate-efficient and with low efficiency.”

Meanwhile, the VDA is pushing for a much higher percentage of hydrogen and efuels in the government's plan. Senior policy manager at T&E Jekaterina Boening shared:

“The VDA is living in a fantasy world and has just been called out by its biggest member. Its proposals for massive amounts of hydrogen and efuels to be used by cars and trucks are nonsensical indeed. It won’t happen and is simply meant to confuse politicians. The government needs to call their bluff. Pie-in-the-sky efuel schemes aren’t going to make the electric car revolution go away.”

The EU Commission has already shown that biodiesel derived from palm is "three times worse for the climate than regular diesel when indirect emissions are accounted for." It also says soy-based diesel is two times worse. Fortunately, some of these fuels are already being phased out in the EU.