RAM Will Launch An 'Electrified' Pickup Truck, According To FCA's CEO 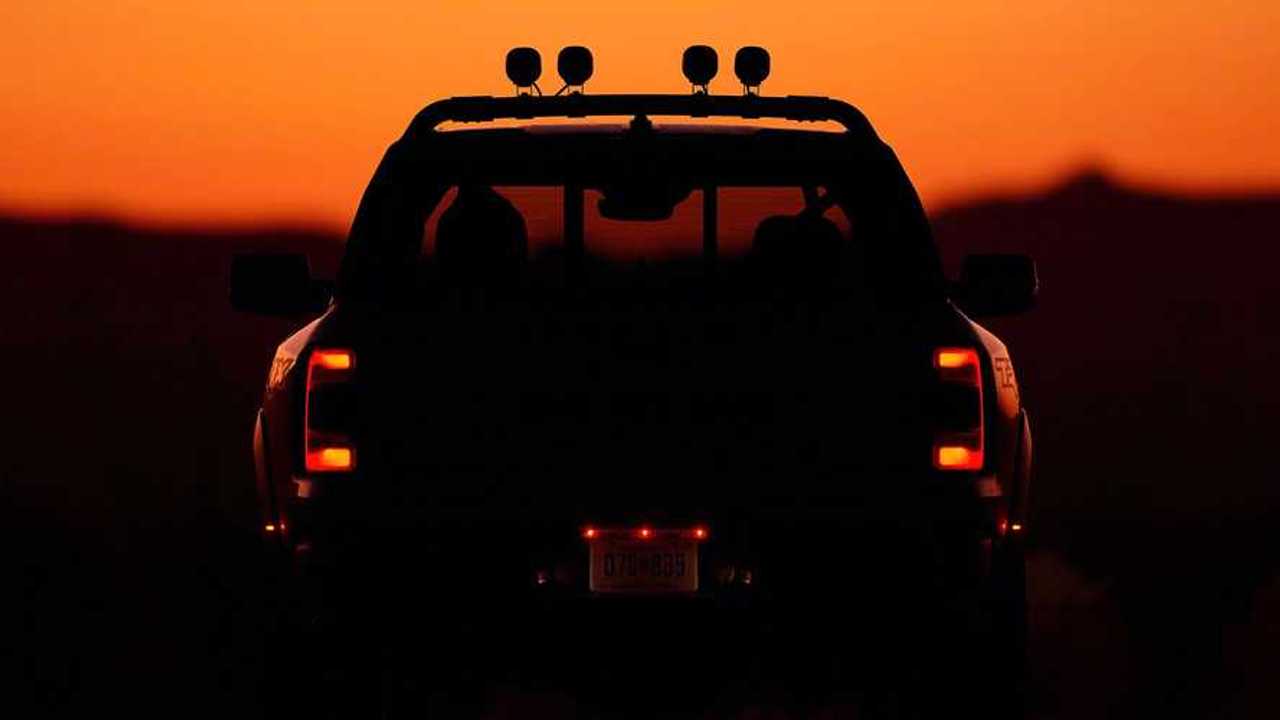 Mike Manley did not say when nor what “electrified” means.

Many miss the fact that RAM was until very recently the only company to sell pickup trucks with hybrid assistance. That’s probably RAM’s fault, which was very discreet about the eTorque system. Ford is now selling a hybrid F-150, but it has already announced an electric version of the vehicle. FCA’s CEO recently said RAM would also have an “electrified” pickup truck. Ironically, it already has that. What does Mike Manley mean?

The Detroit Free Press bets “electrified” means electric. We thought RAM would get its electric truck with Nikola, but that didn’t happen – and GM can still turn down manufacturing the Badger. Manley could also be talking about a PHEV version of RAM’s pickup trucks.

What we know for sure is that the FCA CEO talked about the “electrified” pickup truck at the company’s Q3 earnings conference call. He asked customers and stockholders to “stay tuned” because he would eventually inform them about the RAM plans for electrification.

Manley is probably waiting to see how the creation of Stellantis unfolds. That’s the name of the company that will emerge from the merger with PSA. The French group has more electric vehicles than FCA on its portfolio and can probably help to create an electric pickup truck with a shorter development time.

FCA has to rush. The first electric pickup trucks are expected to go on sale by 2021, and more and more companies are revealing plans to have one. Not by chance: the pickup truck market is the more important one in the US. The Ford F-150 is the best-selling vehicle in the country for 43 years in a row.

Anyone that wants to have massive sales numbers in the second-largest car market in the world has to sell a pickup truck there. Tesla knows that and presented the Cybertruck in 2019. Rivian had already revealed the R1T at the 2018 LA Auto Show as one of its first vehicles – the other one is an SUV, the R1S.

With the huge reservation numbers for the Cybertruck, legacy automakers started to consider electric pickup trucks more seriously. GM was the last one to announce its efforts to have one, the GMC Hummer EV. RAM was still owing to the public some words about that possibility. Quite frankly, Manley’s remarks did not help solve that, but he promised to have news about that soon. We’re all ears.