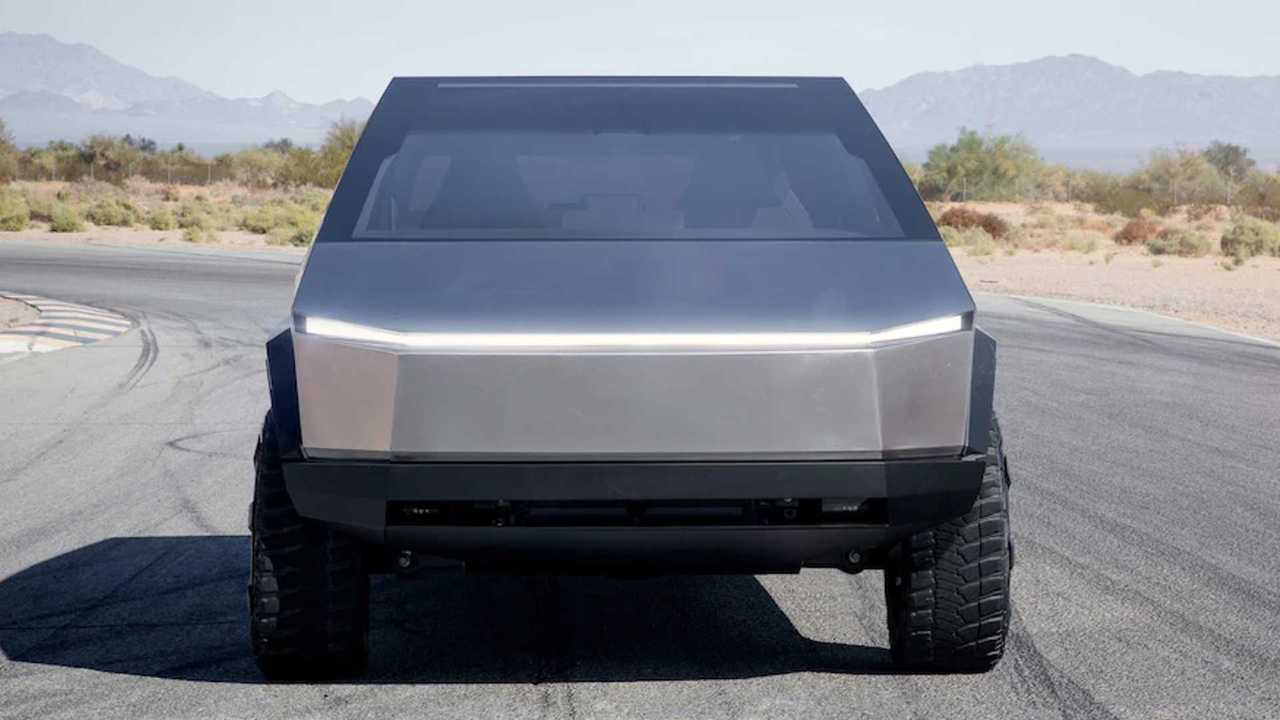 This advocate for a future of green energy is shocked the Tesla Cybertruck uses one-third as much energy as the old Ford Pinto.

Electric cars can change the face of the automotive industry as we know it. This is true for many reasons, but arguably the most important is saving our environment and combatting climate change.

Initially, many companies brought small EVs to market in hopes of being able to generate enough sales to make a difference. It didn't work out very well, since the U.S. driving population is primarily interested in pickup trucks and SUVs.

Tesla has been criticized for not actually helping the cause due to its expensive high-performance vehicles. However, it's much easier to help the cause if you can assure that many people across the globe will actually buy your electric cars.

Automakers can make as many small, polarizing, overpriced EVs as they want, but if no one wants to buy them, they're not going to save the environment. Perhaps people do want to buy them, but many are simply not widely available. Thankfully, we're finally starting to see a host of automakers moving forward with compelling EVs.

The next important step is for automakers to produce electric pickup trucks and large SUVs that will appeal to a wide audience. If they can succeed, it will make a huge impact on our carbon emissions situation. The Tesla Model 3 has succeeded in a big way even though sedans have fallen out of favor in the States.

U.S. House of Representatives candidate for Utah, Democrat Devin D. Thorpe, seems to understand this concept fully, and he's very excited about future electric vehicles like the Tesla Cybertruck. In fact, he tweeted that the electric behemoth will use one-third as much energy as the old Ford Pinto.

“Climate change poses a threat to us all. The US should lead the world in reducing carbon emissions and transforming our economy to one based on abundant, clean, cheap renewable energy. Investing in clean energy will enable us to be energy independent."

Of course, the Tesla Cybertruck probably isn't going to be more efficient than the rest of Tesla's lineup, or some other EVs for that matter, but it should blow away today's gas-powered pickup trucks. Who knows, though? With the advancements Tesla is now making with battery technology, we could be in for a huge surprise in just a few years. Energy density and efficiency are improving, and it seems we've only just begun.

Tesla Giga Austin Is Moving At 'The Speed of Elon'

It's great to see a politician getting involved and getting the message out there. We need support for EVs across the board if we're going to change the course of history.